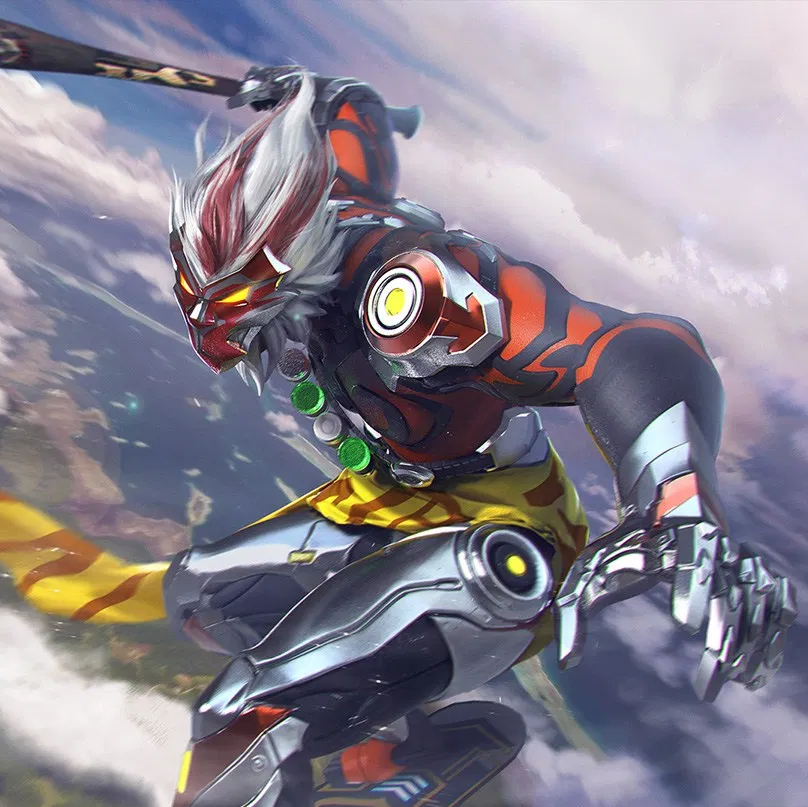 Garena Free Fire's advance server has continued to provide surprises since it opened in early April 2021. There are lots of updates provided by Garena for this game starting from new characters, new weapons and also adjusting the statistics for each character.

One of the interesting statistical adjustments is the Buff for the Wukong hero. Not only Buff, Wukong also gets additional skill features which are quite dangerous so that this character is quite overpowered and can enter the META game.

One of the additional skill features is when Wukong manages to lock his opponent. Instantly, Wukong's skills will be reset and can use them again. Not only that, Wukong's Camouflage skill was also buffed on the cooldown side. Where previously this skill had a 200 second cooldow at the maximum level, now it is only 50 seconds.

The buff this time is of course a big enough change for Wukong. Where Wukong has the opportunity to activate Camouflage skills continuously. This skill is of course very useful in warfare. Because you can be invisible to the enemy because it turns into a bush.

The OB27 update in the Free Fire game looks like it will be a patch to return the old character to META. Not only Wukong, Andrew's classmates also get an awakening version which is of course quite dangerous.