UZI OR VECTOR? THIS IS THE BEST SMG WEAPON IN PUBG MOBILE! 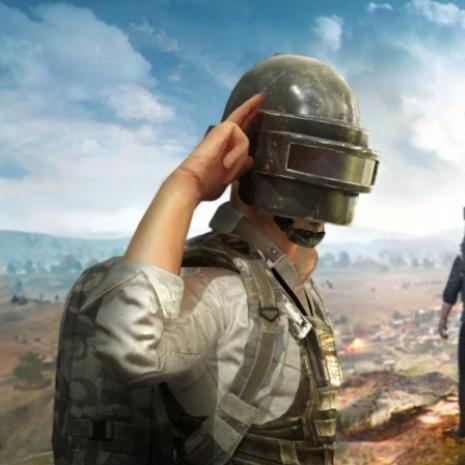 SMG is the most favorite type of weapon for those who are happy with close combat in the PUBG Mobile game. How could not, an SMG type weapon has a fire rate that is so high that it can produce enormous damage.

There are two types of SMG that are most liked by PUBG Mobile gamers, which is Uzi and Vector. Even though both of them are good, which weapon is the best? Let's review the complete information here, from damage, bullet capacity, attachments to firing speed. 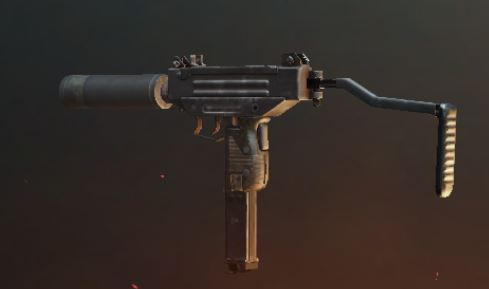 Both Uzi and Vector use weapons with 9mm bullets, which means that the damage from these two weapons is the same. 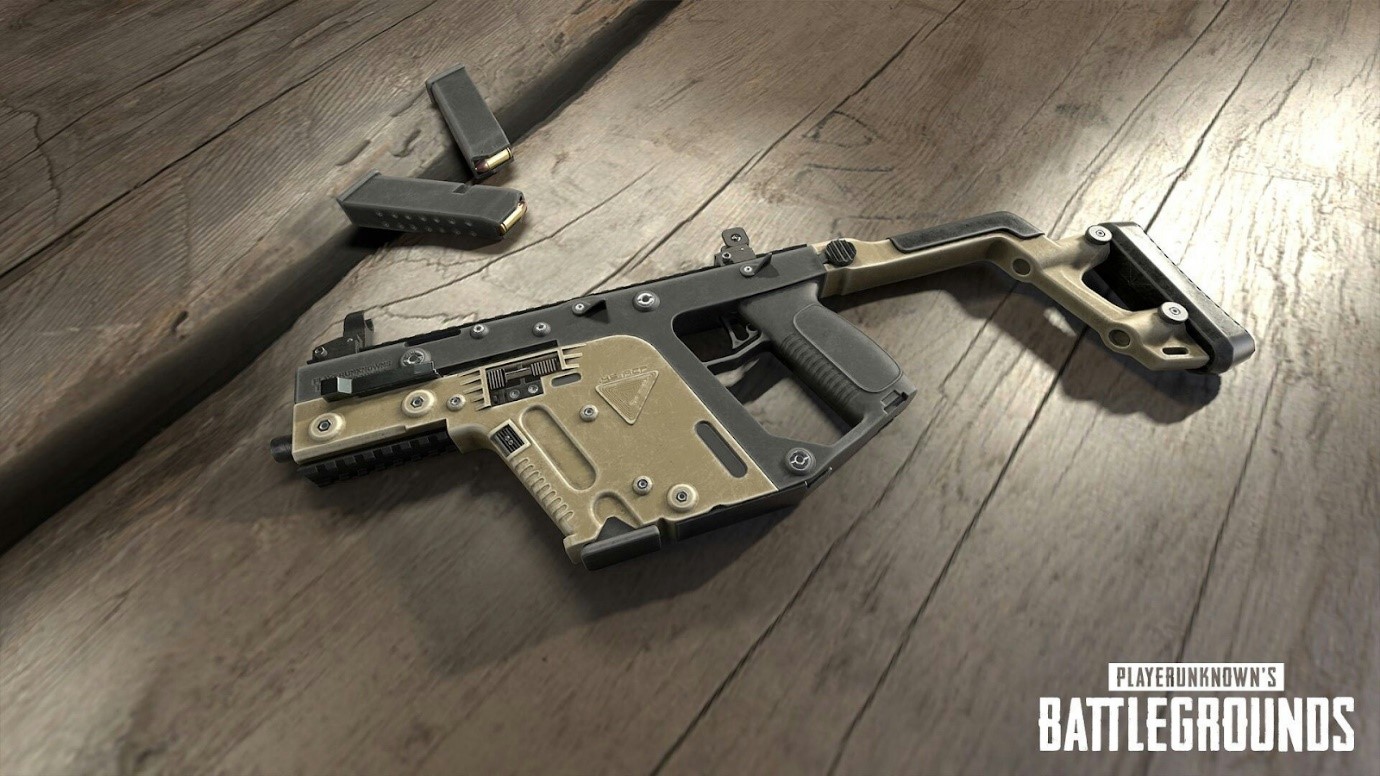 Even though it has the same damage, for the matter of the number of Uzi's bullet capacity it is actually more than Vector. Without attachments, the Uzi can accommodate 25 bullets while the vector can only accommodate 19 bullets. If you add an extended Magazine attachment, the Uzi's bullet capacity can reach 35 bullets while Vector becomes 33 bullets.

As for attachments, Vector can be paired with up to 5 attachments so this weapon is much easier to control. Meanwhile, for the Uzi, only 3 attachments can be installed. So, for the matter of ease of shooting control, Vector is the winner because it can be attached with a lot of attachments. 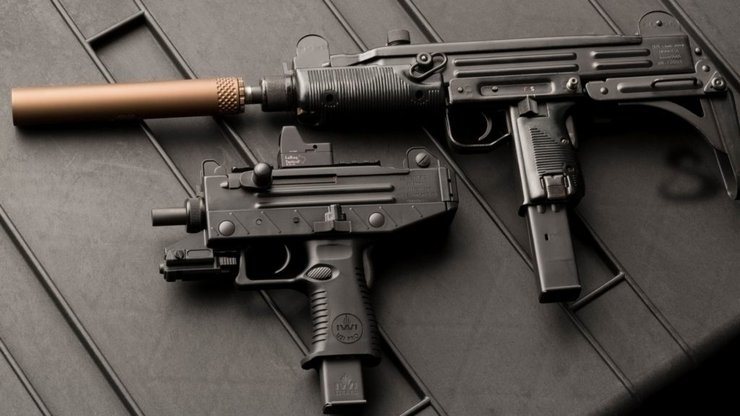 As explained earlier, the SMG weapon has a very large firing speed. For this problem, Uzi is slightly superior to Vector. The Uzi has a firing speed of 0.0048 seconds while Vector is 0.0055 seconds. The difference is very subtle.

In conclusion, in our opinion Vector is better than Uzi. Because, a vector can be attached with a lot of attachments and can also be added to a remote scope such as 4x or 6x. Vector also has an advantage in terms of stability when used to shoot enemies.