USE THIS ROW OF SMG WEAPONS IF YOU WANT TO BE A RUSHER! 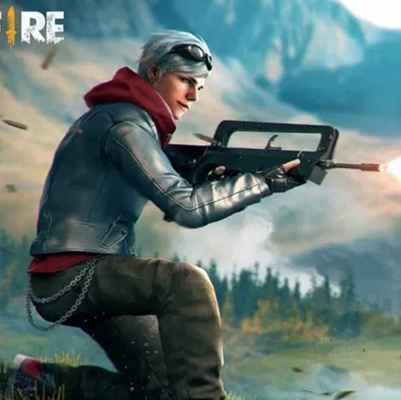 Currently, Rusher is a role that is on the rise in the Free Fire game. Rusher becomes the vanguard when you and your team want to attack enemies around you.

For this reason, the selection of weapons for a Rusher is of course very important considering the task is quite heavy. The weapons used by the Rushers must have great damage and a high Rate of Fire. Usually, weapons with these specifications can be found in Sub Machine Gun (SMG) type weapons.

Here are some SMG weapons that we recommend for Rushers:

MP-40
The MP-40 is an SMG weapon that is easy to find in various places on the Free Fire map. This weapon has a high rate of fire of 83 points. Not only that, the damage produced is also quite large, namely 38 points.

MP5
The MP5 is an SMG weapon that is quite flexible because it can be used both at close and far distances. Not only Rusher, this weapon can also be used for support in the Free Fire game. MP5 has attributes including rate of fire 69 points, damage 48 points, and a range of 27 points.

Vector
Vector is considered the most mandatory SMG weapon used by Rushers in the Free Fire game. In addition to having a high rate of fire reaching 81, this weapon can also be used two at once.

Well, those are 3 weapons that can be used by Rushers in the Free Fire game. We hope this article is useful!