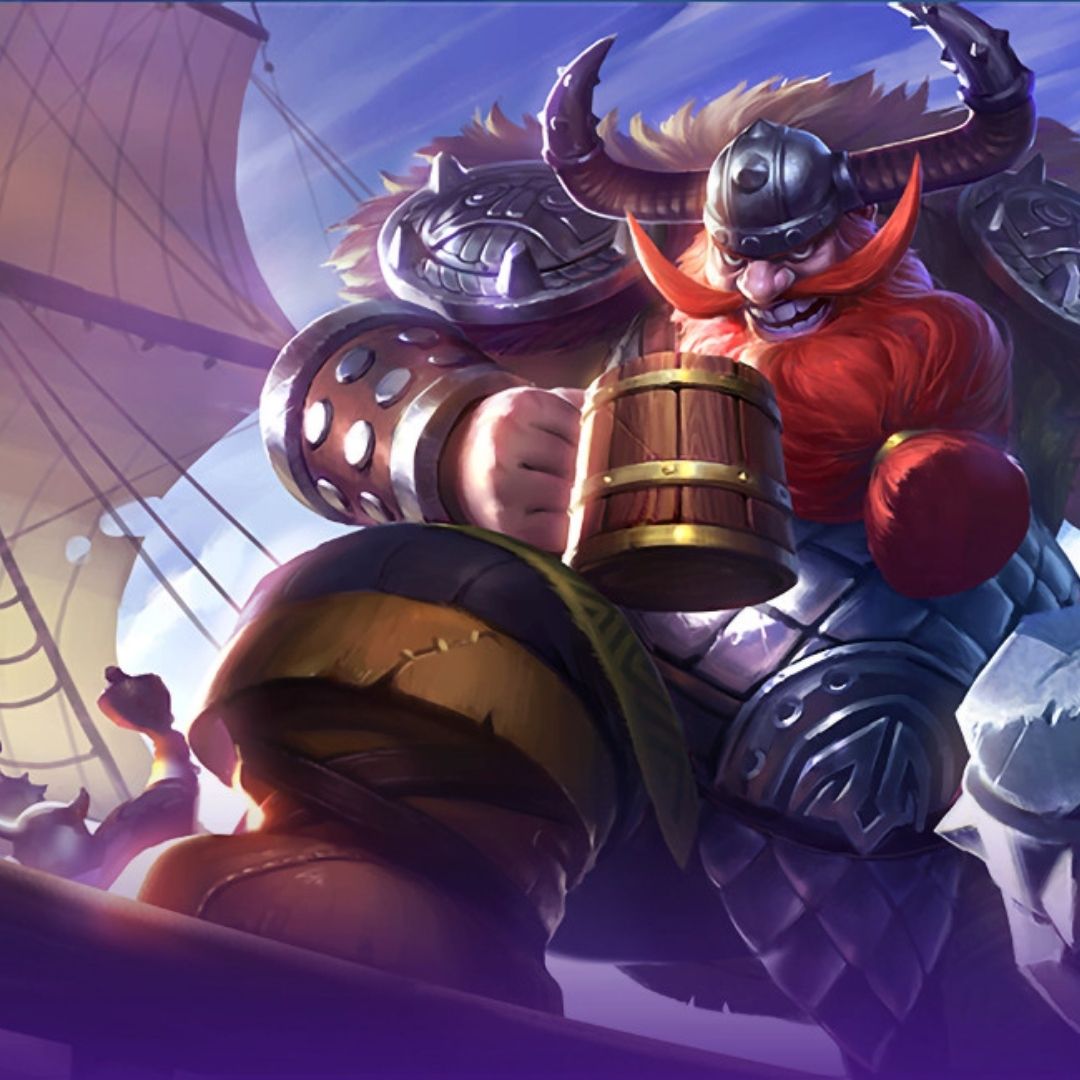 Late games in Mobile Legends are currently difficult to guess. In the late game, even a small moment can immediately become a disaster or a comeback moment for a team. When entering the late game, ganking is not an easy thing. Even though if it works, it's likely that the course of the game will change drastically and you can master the game more.


So for that, this time we will give some tips for ganking in the late game Mobile Legends. Here's more information:


Know the Position of the Enemy Who Often Clear Lane 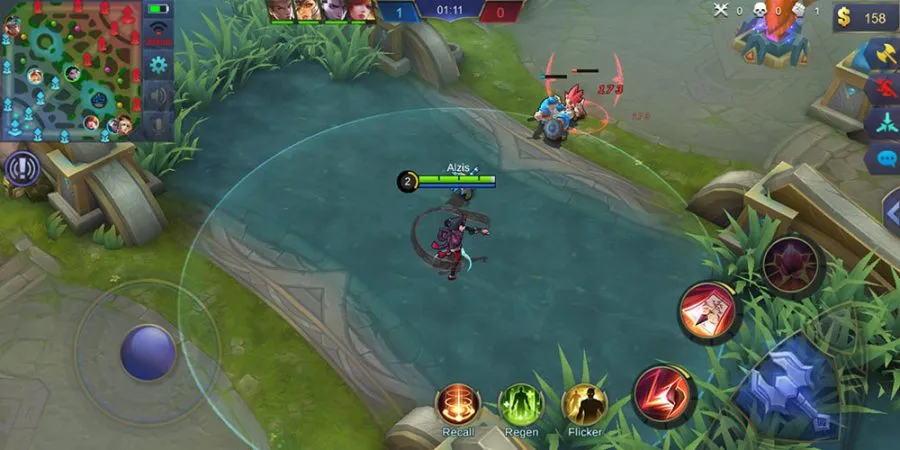 When entering the late game, there are usually several players who often clear lane alone. The player is of course the most optimal target for ganking. So, you have to know the position of your opponent or enemy who often does clear lane alone so that you can become a ganking target.


Don't Be Seen on Map 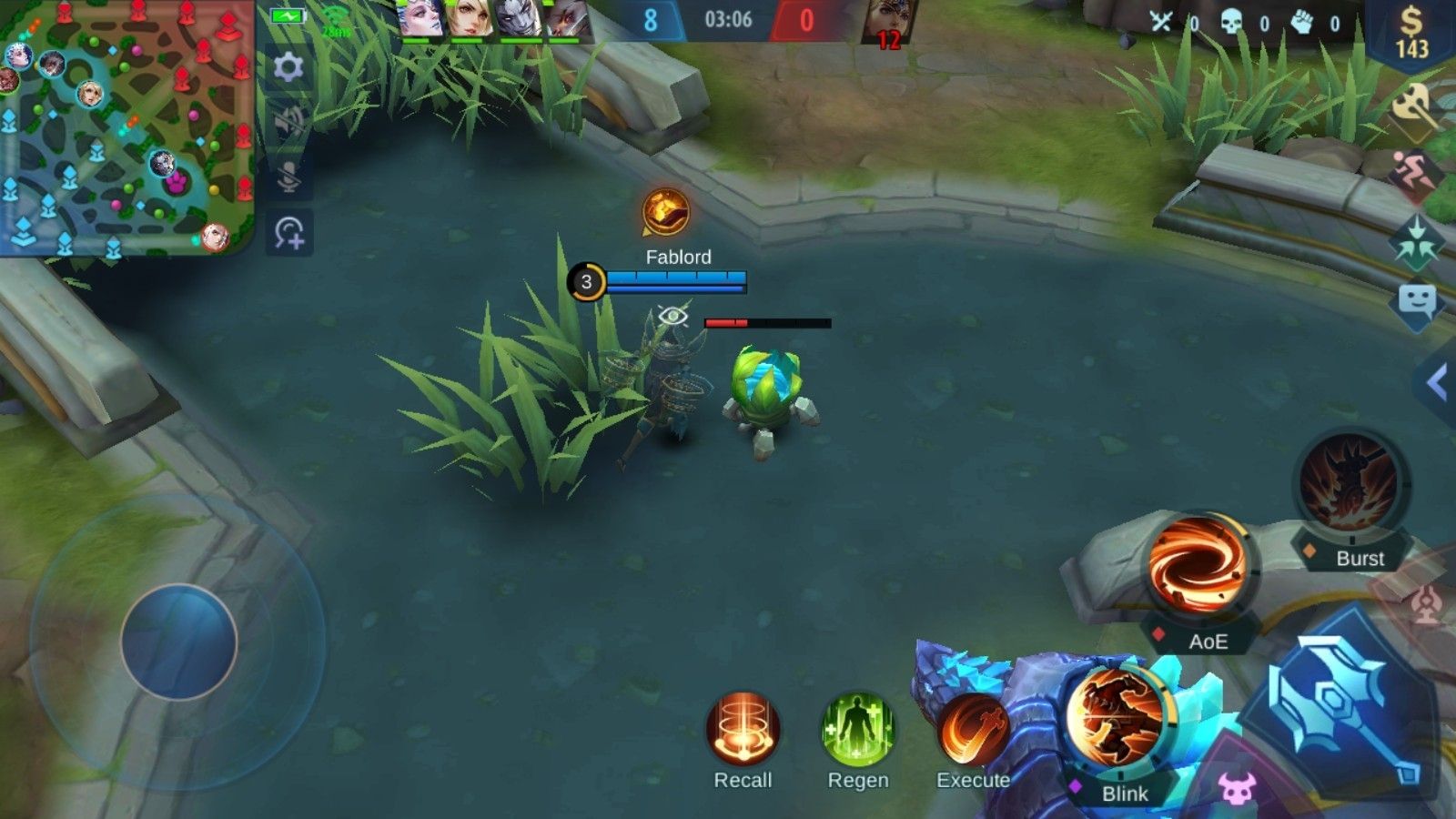 To run ganking, you have to find a good position, especially not to be seen on the map. A good position that is not known to the enemy will increase your success in ganking the opponent. 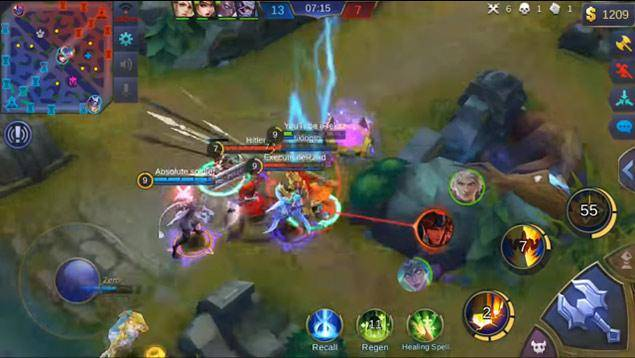 Ganking that is successful, of course, cannot be separated from your cohesiveness with your teammates. If there is a miscommunication of course Ganking will be difficult to happen. All players must coordinate with each other and be of one voice so that there are no mistakes when ganking.


So, those are 3 tips that you can do when you want to do ganking in Mobile Legends. Especially when entering the late game. I hope this article is useful!