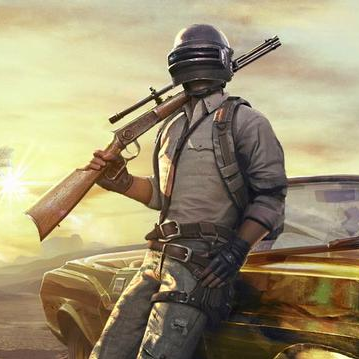 Tencent certainly cannot remain silent in overcoming the bugs in its flagship game PUBG Mobile. Some troubling bugs have now been fixed. Not a few bugs that are present in the Battle Royale game make the game an error so that players do not feel the maximum playing experience.

The complaints of PUBG Mobile players about the series of bugs in the game were immediately responded to by Tencent. Not even this page, PUBG Mobile itself has announced what bugs they managed to overcome.

The following are the bugs that have been resolved by the PUBG Mobile team which were announced directly through their official Instagram account:


* In FPP mode, improvements to the Tesla sound effect are the same as the regular Dacia, and the Gray McLaren sound effect is the same as the regular McLaren without the skin.
* Problem with the name displayed when watching/OB.
* Unable to join/create a group (there is an overtime display on the screen) after paying for the RP card in the Group Purchase Perks event. Players must wait for 5-10 minutes and then rejoin the group, nor are they allowed to take any action when buying during this period.

You yourself can actually help PUBG Mobile to report bugs in the game. How to report it is so easy. You only need to press the report button in the game, then select a bug report and you write in detail what bugs you managed to find in the game. Easy isn't it?