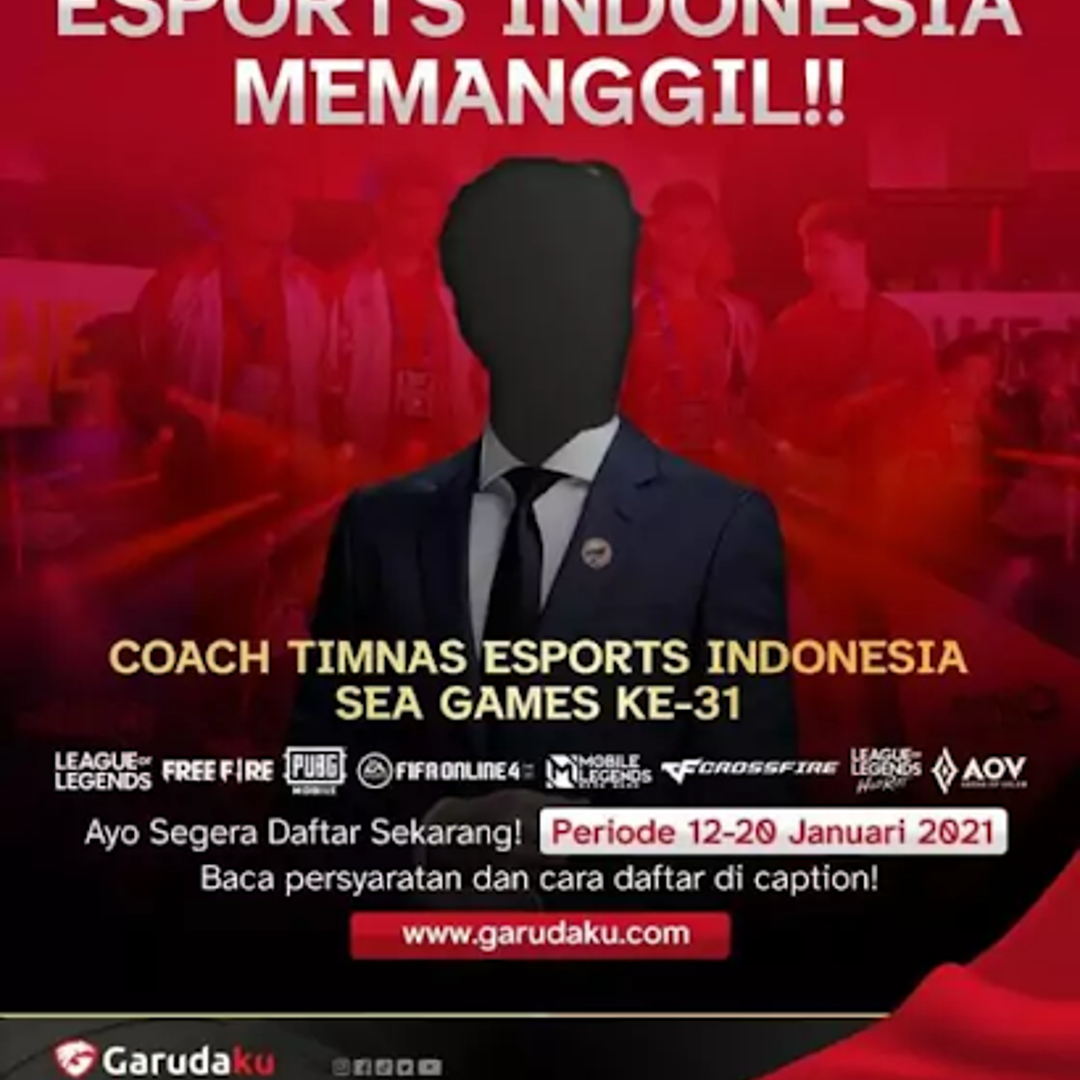 Some time in the future, it doesn't feel like the biggest sporting event in Southeast ASIA, namely the 2022 SEA Games will take place. At the event, Esports was included as a sport to be competed in. IESPA as one of the esports organizations in Indonesia immediately moved quickly in search of coaches who would fill some of the esports positions in the event.


Later, trainers from the PUBG Mobile to Mobile Legends divisions will be responsible for the target of bringing home gold from the event held in Hanoi, Vietnam. In finding this Esports coach, IESPA finally opened a general registration for anyone who is interested in filling this responsibility.


For readers who feel they have experience and are interested in becoming a coach in the SEA Games Esports division, you can register online through the Garudaku platform. The following is the complete procedure that you can follow to register as an Esports coach at the 2022 SEA Games:


Fill in each question in the column provided. The questions start from their identity, the desired game division, as well as in the world of esports and their experiences.


Later, those of you who have entered the criteria determined by IESPA will be contacted further. Later, an online work program will also be presented on January 25 to 27, 2022. This registration process will take place from January 12 to 20, 2022.


So, for those of you who are interested and want to get new experiences in the world of esports, you can contact them directly!