THESE ARE TIPS FOR PLAYING GOLDLANER IN MOBILE LEGENDS GAME TO GET RICH QUICKLY! 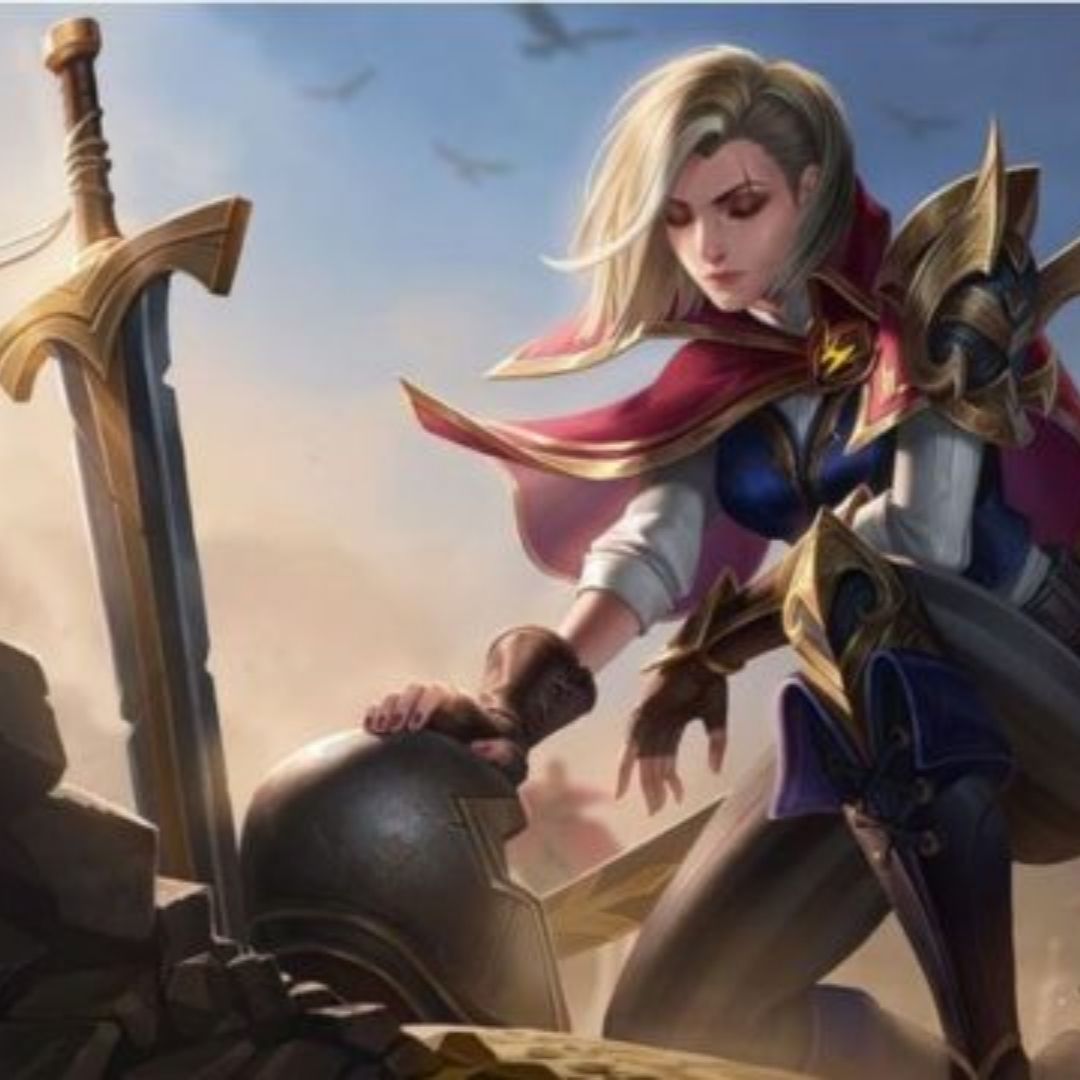 Goldlaner is one of the most important roles in the Mobile Legends game. Because this role can be said to be the second core after the jungler in Mobile Legends. Just as the name suggests, the main task of the Goldlaner is to collect as much gold as possible in order to buy important items so that it can have a direct impact on the game when entering the late game.

When a Goldlaner's item is full, Goldlaner can become a dangerous hero because he can easily fight. Well, for those of you who are having fun playing as Goldlaner, you can follow these 3 tips to get rich quick!


Play Safe and Focus on Lane 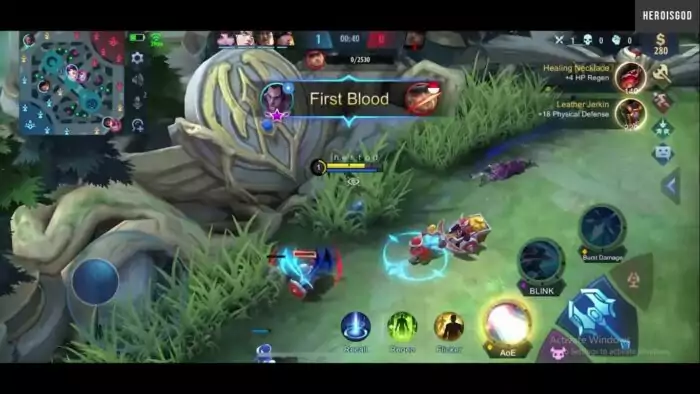 As a Goldlaner, you are advised to play safe and focus on lane and farming. That way, your gold will quickly accumulate. By playing safe, you also don't have to recall often or die which will indeed have an impact on losses in terms of obtaining gold. 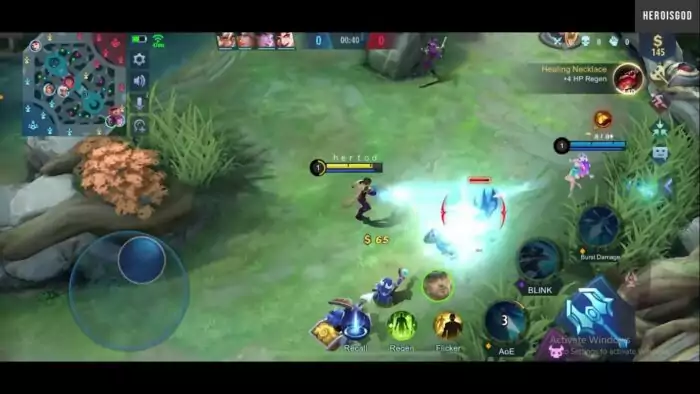 The next tip is to ask a roamer for help to accompany you in farming in the early game. That way, Goldlaner from the opposite party will be difficult to kill or repay your blood so that your lane is far superior. 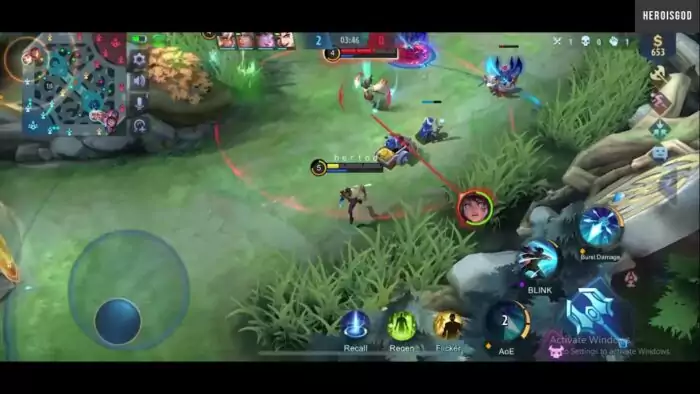 Goldlaner itself usually uses heroes who rely on items so that this hero will only feel the damage when the game has entered mid or late. In the early game, don't force yourself to war. If you lose, of course it will be detrimental, especially you will have difficulty in collecting gold.


So those are 3 tips that you can do to get rich quick when you fill a position as a Goldlaner. I hope this article is useful!