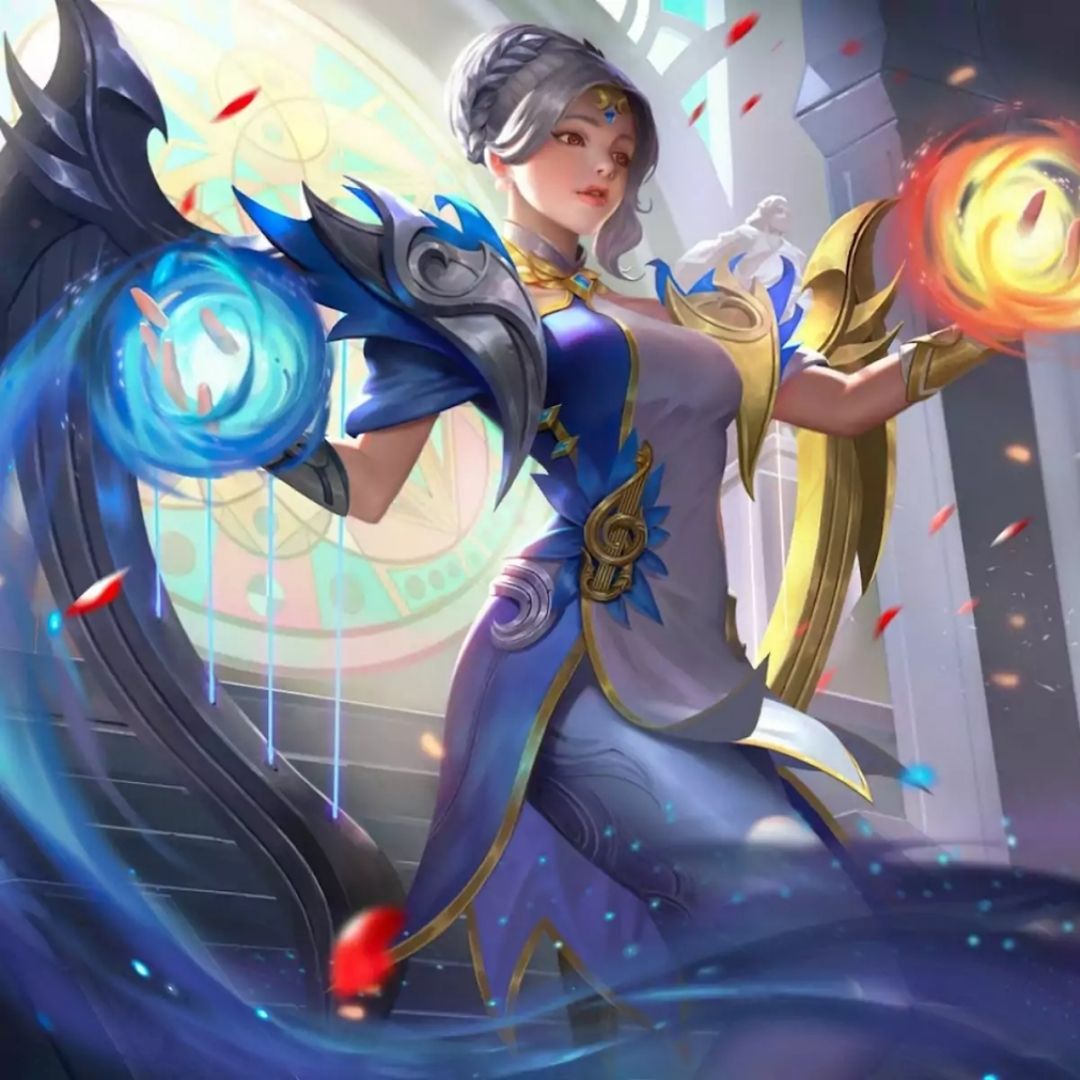 Mage is one type of hero who has such a crucial role in the Mobile Legends game. Because, the Mage himself has an important role in dealing damage other than physical damage to the opponent.


So why is Lunox still so popular today? Here are 3 more reasons! 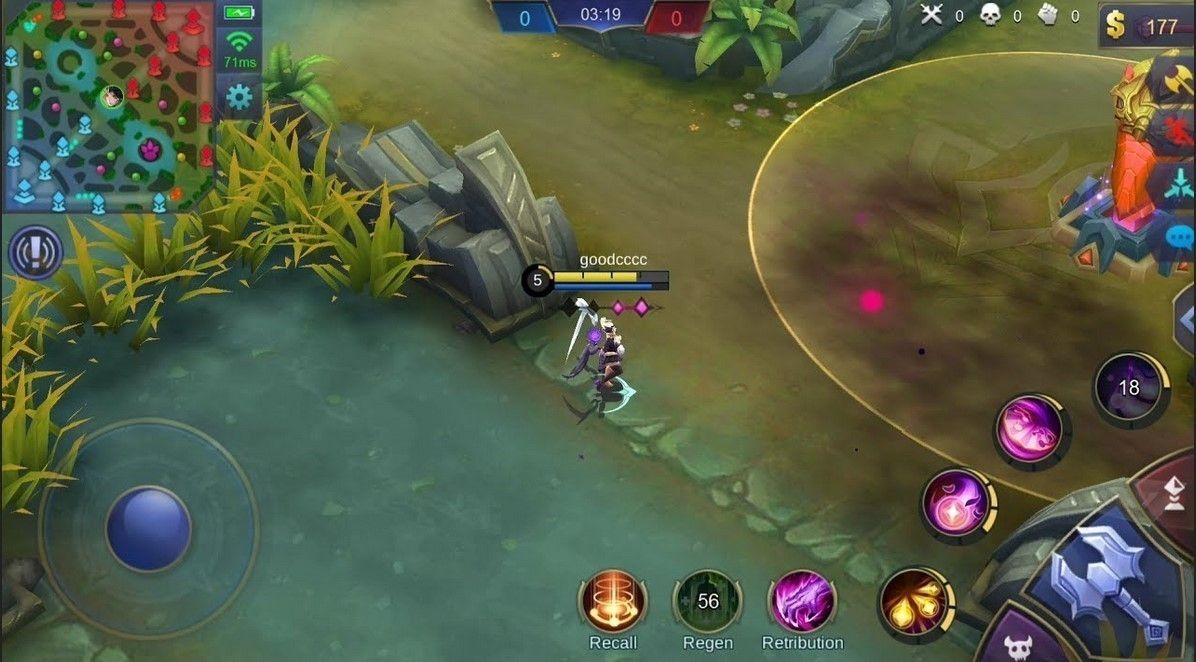 Lunox is a flexible hero especially in META today. Lunox can be played in several positions, be it midlaner or goldlaner. As we know, currently META Marksman is often used in goldlaner. This allows Lunox to be free to dominate the lane. 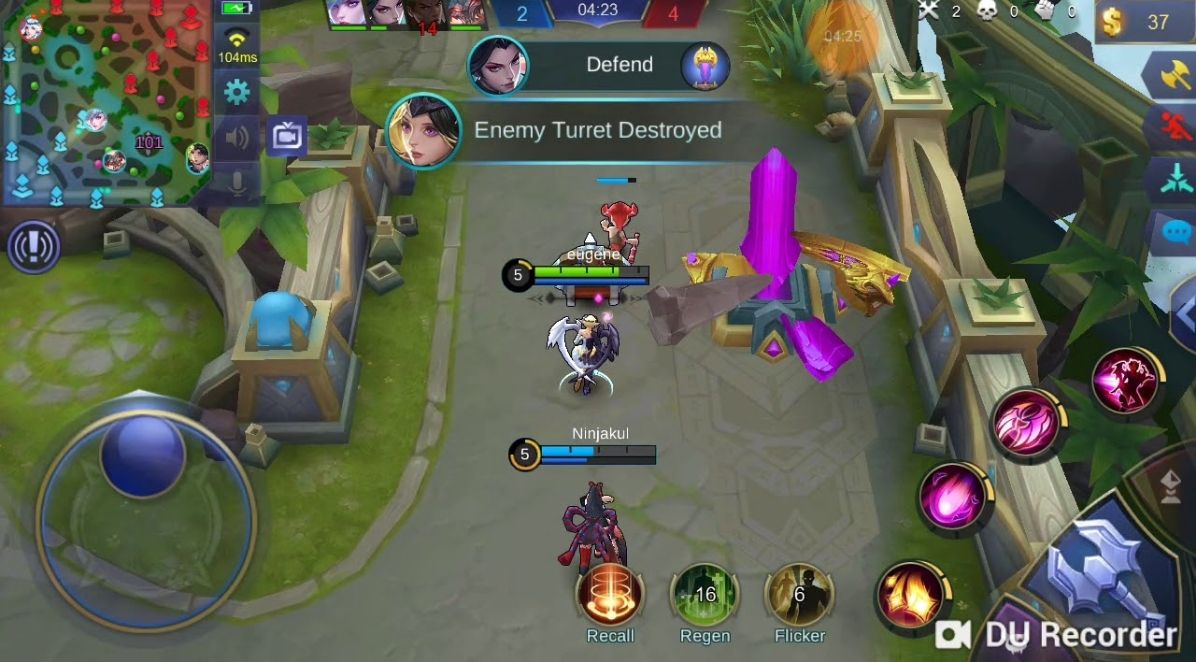 META Tank Jungler currently still dominates the gameplay in the Mobile Legends game because it is considered effective. To counter this META, Lunox of course can be relied on. Lunox has a large and deadly burst damage which is of course ready to dispel the currently popular META Tank Jungler.


Not Easy to Kill 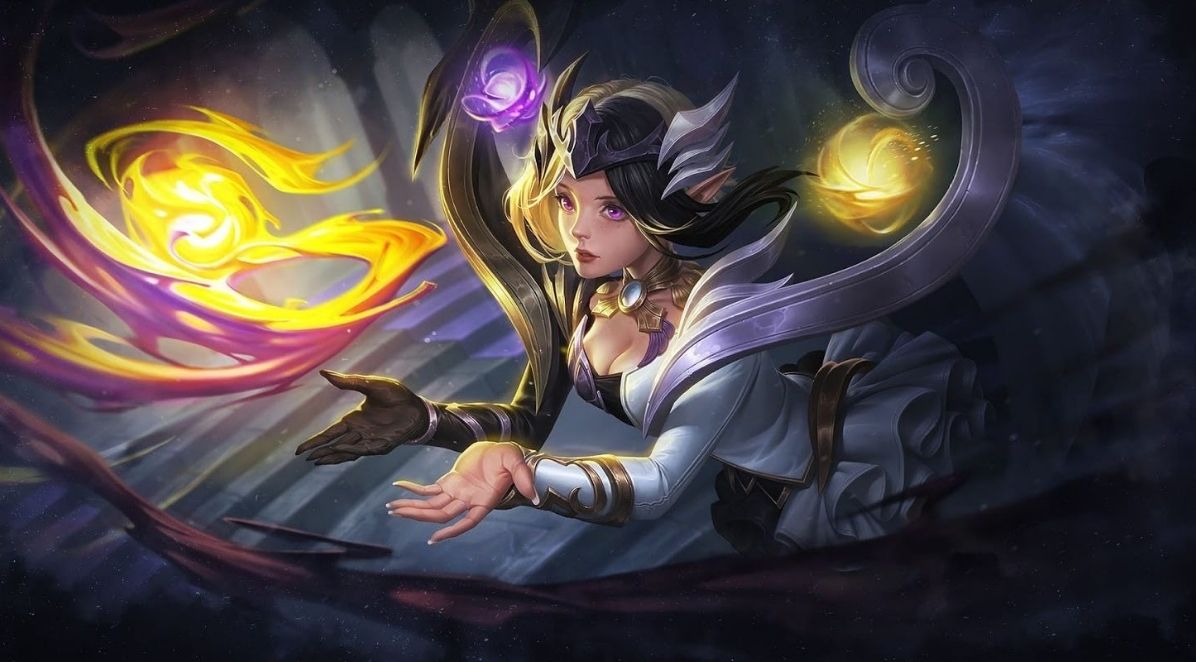 Even though this hero is a Mage type, in fact Lunox is a difficult hero to kill. Lunox has quite complete skills, one of which is the skill in escaping. The skill called Brilliance of Order is able to turn it into light and immune to various attacks.


So, those are 3 reasons why Lunox is still popular in the Mobile Legends game. Do you agree with this opinion? I hope this article is useful!