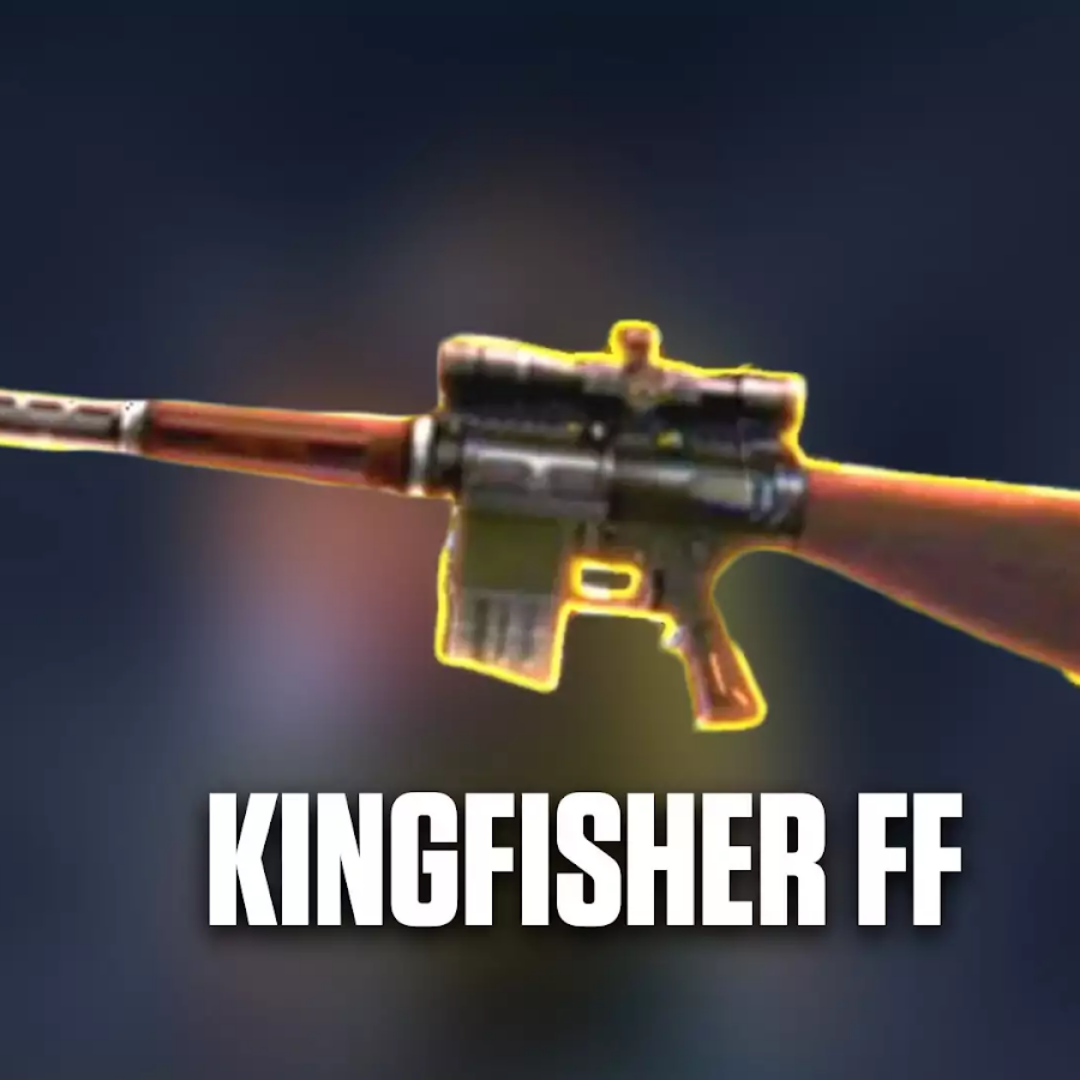 Garena continues to make various developments in the Free Fire game. Especially in terms of Esports where they have held various international tournaments ranging from FFIM to FFML which are decorated with tantalizing total prizes.


Free Fire itself is a Battle Royale game that really relies on weapons to kill opponents. One of the most used weapons today is the Kingfisher. This weapon is even often used by pro players. So, why is this weapon so interesting to use? Here are 3 more reasons: 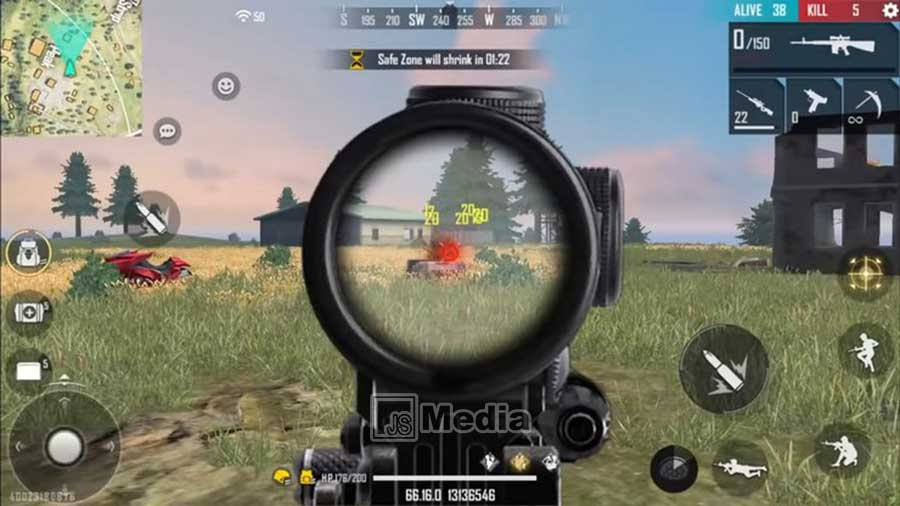 Kingfisher has very strong damage in medium range battles ranging from 20 to 30 damage points. Not only that, Kingfisher has also installed 2x scopes automatically which can make it easier for users, especially when fighting at medium distances. As a result, players don't have to bother looking for a scope. 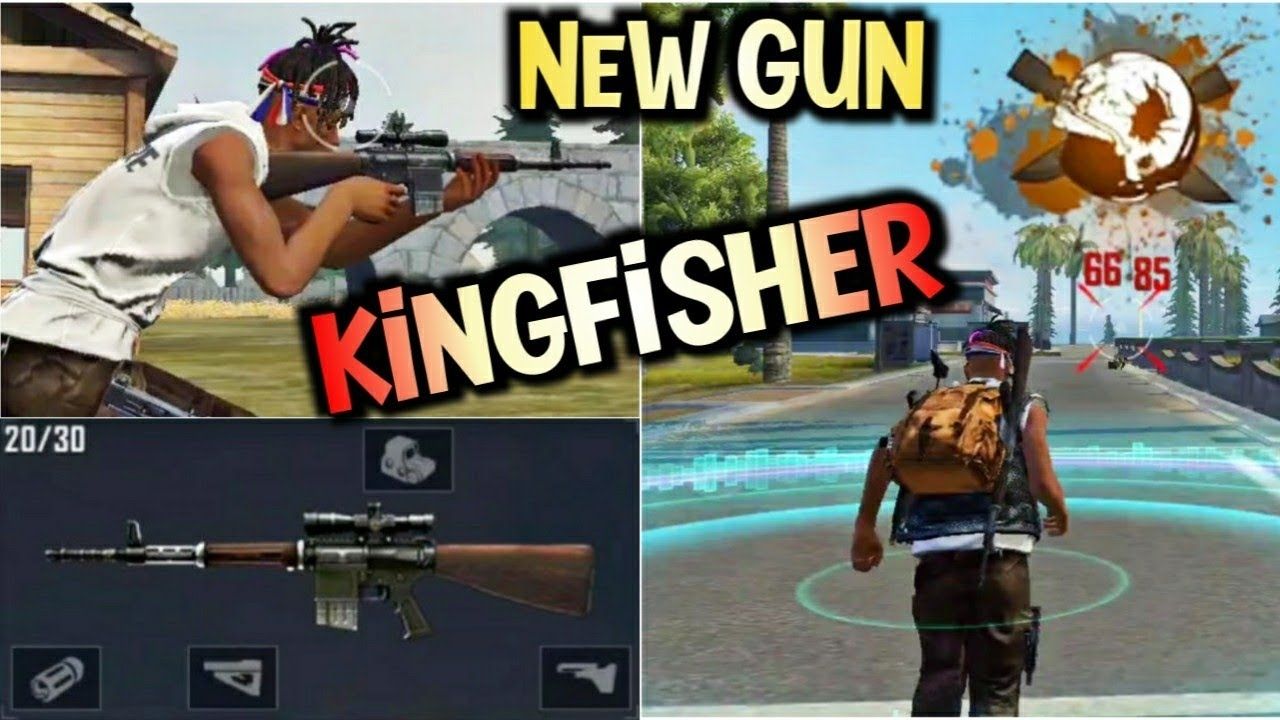 Major class tournaments in the Free Fire game itself disable gun skin statistics. This makes the Kingfisher in the tournament much more powerful than other weapons. Kingfisher can fight against other Assault Rifle type weapons such as M4A1 or AN94. 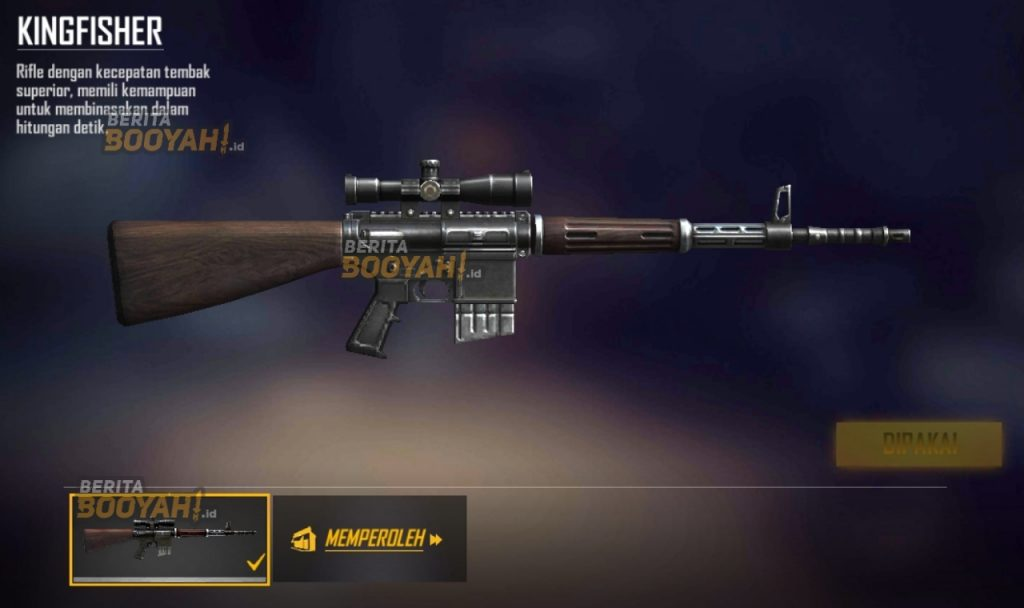 Kingfisher has a high rate of fire even though the number of magazines in this weapon is fairly small. Not only that, the Aim of this weapon is also very helpful for players to flatten enemies in tournaments.


So those are 3 reasons why Kingfisher is very popular on Free Fire right now. I hope this article is useful!