THE VIKENDI MAP IS FINALLY BACK IN PUBG MOBILE! 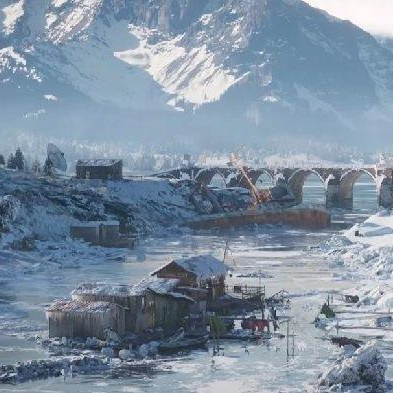 Vikendi itself was deleted by the game developer because it was considered a lot of problems or bugs. At that time, the Vikendi Map was plagued with various bug problems ranging from the number of compunds or hiding places, looting and various other problems. But now, the map has officially returned to the PUBG Mobile game starting from October 9, 2021.

Announcements regarding the return of Vikendi were announced by PUBG mobile through their Instagram account.
"Gais Vikendi has been released today!!! What do you think about Vikendi who is back today?

Yok Login to your game and try Vikendi! Don't forget to invite your friends, okay~," wrote the Instagram account @pubgmobile_id.

Now you can play on the Vikendi map again in PUBG Mobile classic mode. No major changes were found in the Vikendi map. The snow atmosphere is still the hallmark of the pam with beautiful cities complete with the best loot in the game. But if you are more careful, there are some changes from the compund side in Vikendi.
Compound changes can be seen from the amount that is much less than the previous version. As a result, the war will occur more often and much more exciting.