THE BEST 3 PETS ON FREE FIRE THIS MONTH 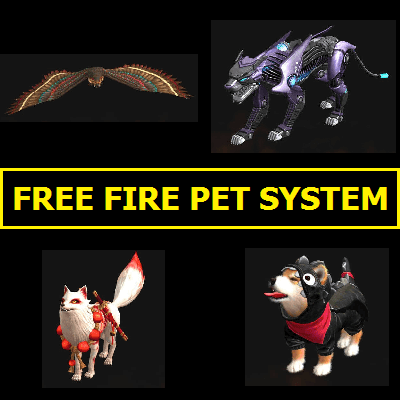 Even though Free Fire is classified into a BATTLE ROYALE genre, it has a very unique gameplay that is even almost similar to the RPG genre game. Each character in this game has the ability of each starting from the ability to issue shields, tracking enemies and so on.

Besides that, this game also provides a pet that will accompany you in battle. Uniquely, pets  on Free Fire can provide various effects through the skills it has. Well, every pet also has different advantages. Let you not be confused in choosing PET to accompany you to fight, here we recommend 3 best free fire pets this month:

Mr. Waggor is the most favorite pet in the free fire game. Not a few of the pro players and also players free fire in Ranked mode rely heavily on this pet. Mr.'s skill. The waggor is very unique where it can give Gloo Wall item players. A item that is most often used by free Fire players to make Shield. 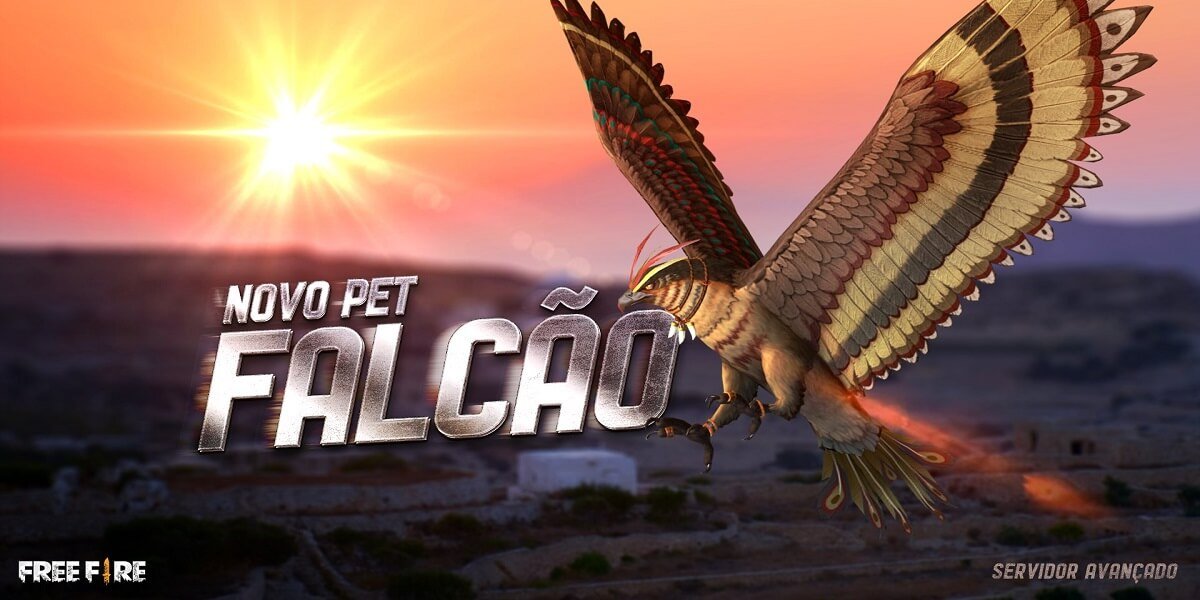 Falco is a flying pet that was first present on Free Fire. Not only that, Falco is also a pet that has a very useful skill for the free fire players. Falco can have an effect to a good skate speed when you jump the umbrella or diving so the parachute is open. With this skill, players can faster landing and do loot faster than other players. 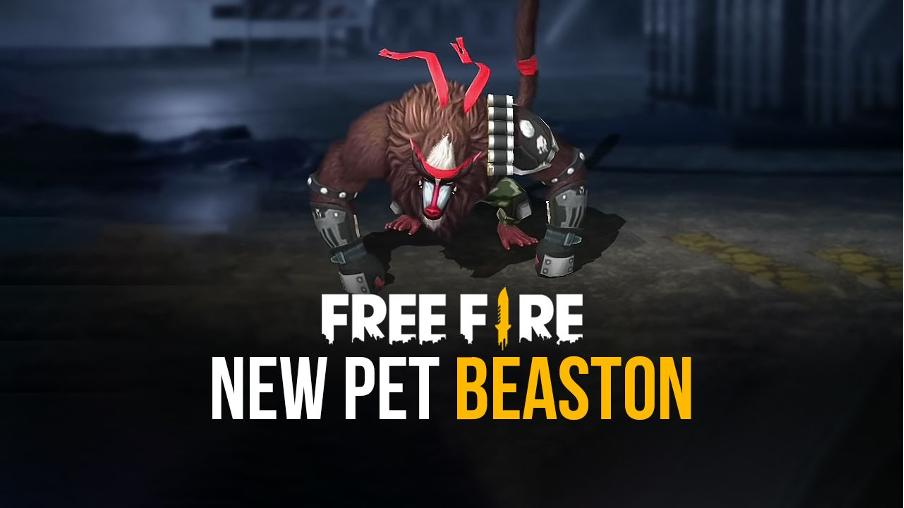 Beaston was PET released by Garena in early 2021 on Free Fire. This pet has an effect that is quite useful for the players because it can increase the distance of throwing flashbang, gloo wall, grenade and smoke up to 30%.

There you have it! That's the 3 best pets recommendation on Free Fire that you can use this March, fams!