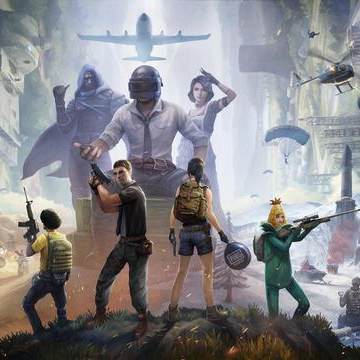 Esports is one of the exhibitions at PON XX Papua 2021. Previously, PBESI (Indonesian Esports Executive Board) has announced several games that will be competed at the event such as Free Fire, eFootball PES 2021 and Mobile Legends. But now, PBESI has added several other games, one of which is PUBG Mobile.

This information was conveyed by PBESI through an online Press Conference some time ago. The addition of the PUBG Mobile game by PBESI is certainly reasonable. This is to welcome the great aspirations of gamers in Indonesia and to attract more outstanding athletes in the Esports field. As a result, PBESI decided to include PUBG Mobile as one of the games in the Esports PON XX Papua 2021 exhibition. 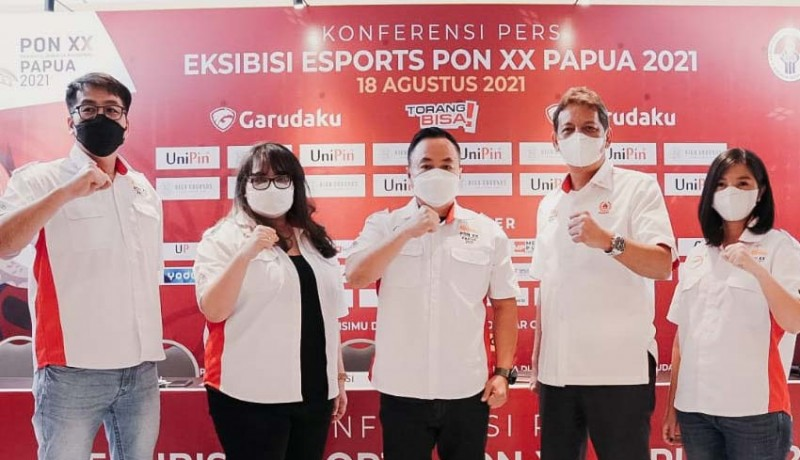 In response to this, Aswin Atonie as Country Manager of Tencent Games expressed his deepest appreciation for PBESI who succeeded in bringing Esports to PON for the first time.

"We really appreciate PBESI who has helped esports for the first time enter PON XX 2020. Tencent Games realizes that PON is the largest and most prestigious sports event in Indonesia at the national level and is ready to fully support the success of PON XX 2020," said Aswin Atonie.

In addition to PUBG Mobile, PBESI also added Lokapala as one of the games competed at the XX Papua PON Exhibition. Lokapala is a domestic MOBA Esports game that is competed at PON XX Papua. Lokapala is not just a game, this game can also be a medium for educating Indonesian culture because of the many local cultural contents in it.