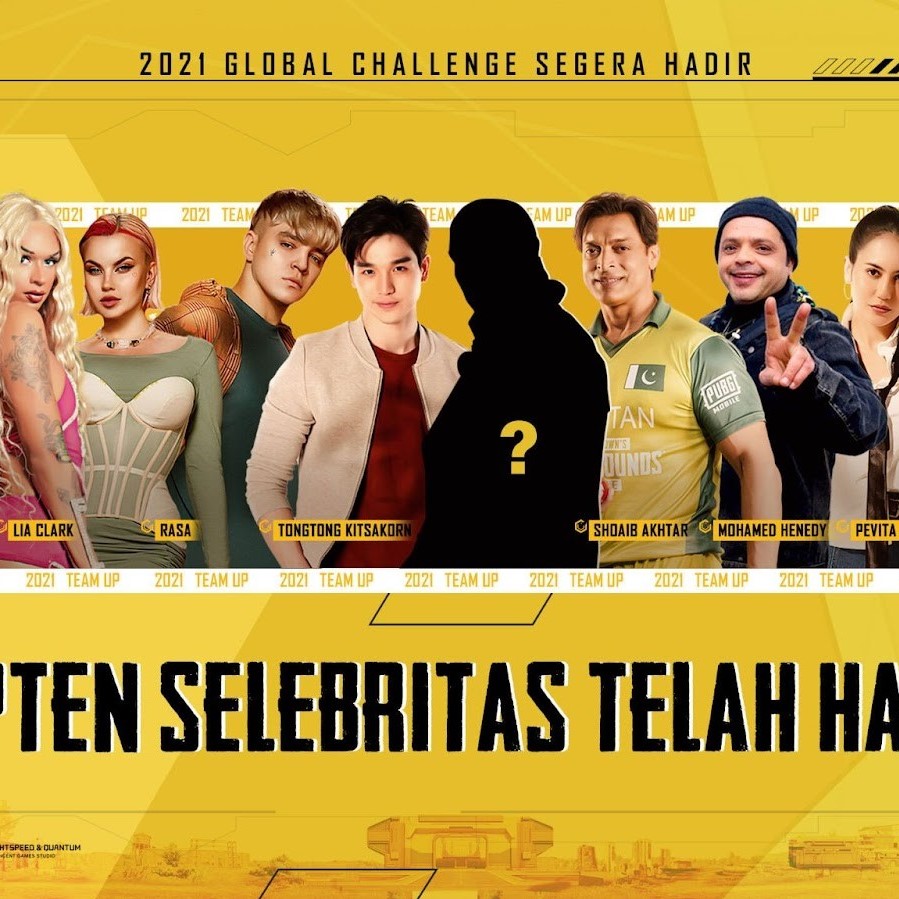 The tournament will also feature a number of prizes for participants and viewers, as well as big news about the upcoming PUBG MOBILE partnership. The event kicked off with the regional matches taking place on 20-28 August, with the Finals on 29 August.

The celebrities who have been selected to represent their respective regions as honorary captains during this event are:

The following is a list of the participating influencers, which includes some of the most famous mobile game personalities, such as Panda, Powerbang, Wynnsanity, Antrax, and many more.

Viewers can watch both regional matches, on August 20-28, and the Final Team Up Challenge 2021 on August 29 live on the official PUBG MOBILE YouTube channel, which will also feature a lucky draw for viewers who will have the chance to win prizes in the form of these items. -games.

Since 2019, PUBG MOBILE has been hosting the annual Team Up Challenge tournament with the aim of bringing together the biggest names in global entertainment and mobile gaming to deliver a series of fun and exciting tournaments. Previous participants have included basketball star and 2021 NBA champion Giannis Antetokounmpo, international soccer stars Kevin De Druyne and Paulo Dybala, and top PUBG MOBILE players such as Levinho.

Starting on August 10th, PUBG MOBILE players can join in to experience the excitement of the game by choosing their favorite team to win. Then, players can complete daily missions or purchase UC, which will award a certain amount of points to the team of their choice. Points are critical for teams in this event to advance to the Finals and win, so player support will make all the difference! Players who accumulate points will also be able to get rewards for themselves, such as the Black Leather Set.