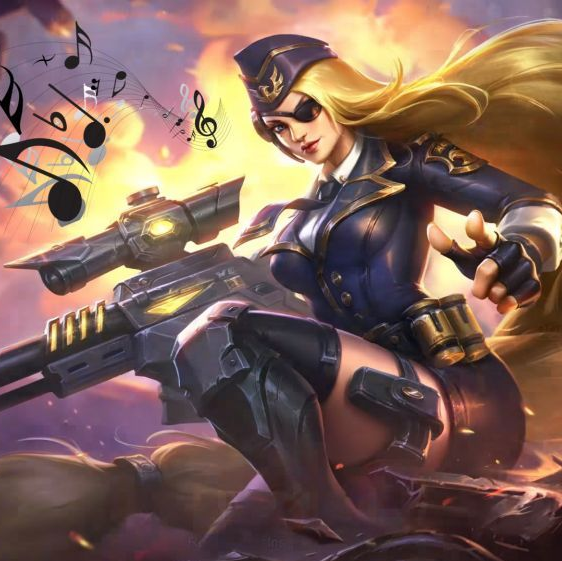 As previously reported, Moonton made various updates on the Mobile Legends game. In fact, several important items are subject to revamp and balancing and the addition of new items that can change the gameplay of this MOBA game.

One of the items that will be revamped is Blade Armor. Previously, this item was useful in returning the damage that had been given from the enemy. This item is usually used by tank heroes to return 25% more damage than Marksman. 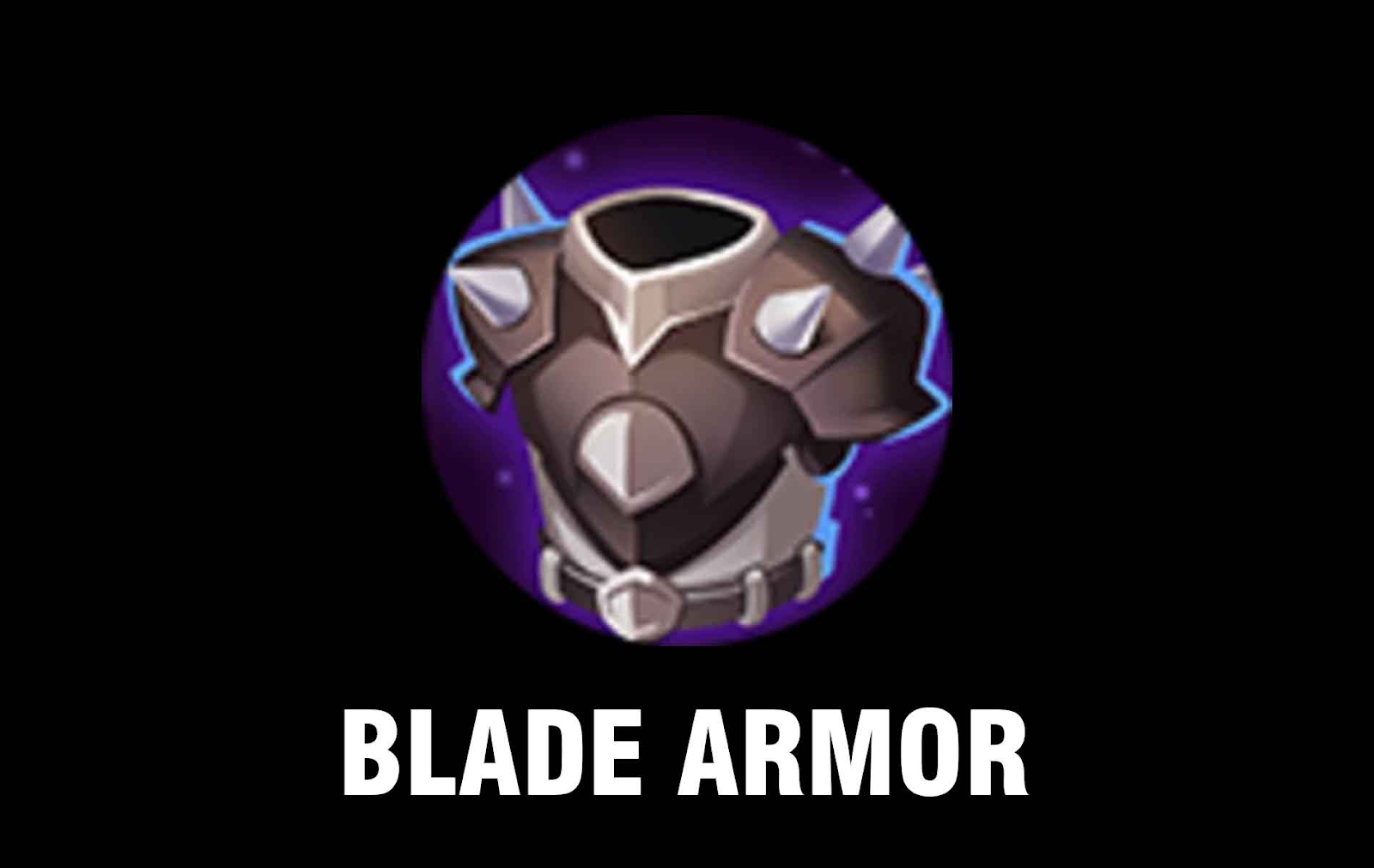 With an item price of 1660, of course this item can dispel Meta marksman which is currently busy. Especially during the early game. What do you think will update this item?