NOW YOU CAN GET LEON FOR FREE ON FREE FIRE, HERE'S HOW! 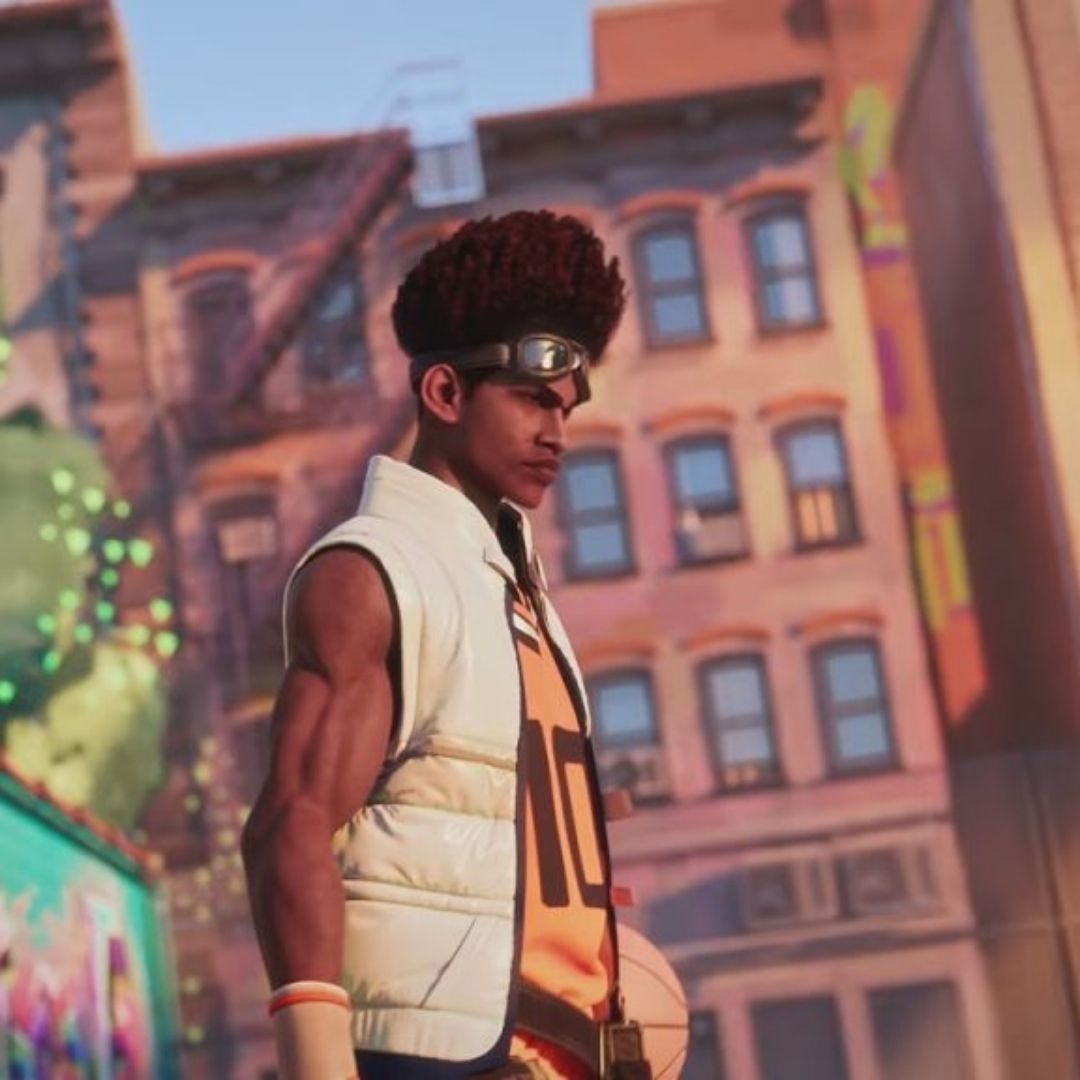 New characters are the things that Free Fire players have been waiting for the most. Because the characters in the Free Fire game are so unique because the skills of each new character are often considered OP and can help players to win.


Well in the near future, Free Fire will release a new character named Leon. This character will be released at the same time as the Booyah Day 2021 celebration event. Curious about what Leon's character looks like and also how to get it for free at the Booyah Day event? Check out the following explanation.


Leon himself is described as a professional basketball athlete. Leon looks eccentric with glasses placed on the top of his head. The clothes of this character are also so fashionable that they are very attractive when used.

Leon has a skill called Buzzer Beaters. This skill is able to make Leon receive 30 HP after winning in battle. This skill is of course very suitable for those of you who like to play bars in the Free Fire game.


Well, I hope this article is useful for you!