NEWT, THE NEW MARKSMAN HERO TO COME TO MOBILE LEGENDS 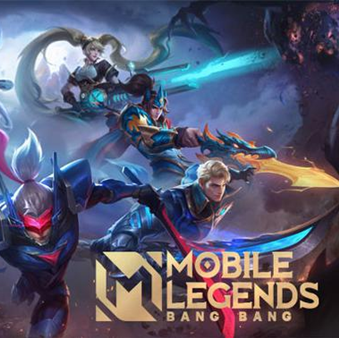 Moonton is always diligent in providing various new updates for the best MOBA game Mobile Legends. Not infrequently, gamers are eagerly awaiting updates that will be presented by the game developer from the bamboo curtain country. One of the most awaited updates is the arrival of a new hero in the game. 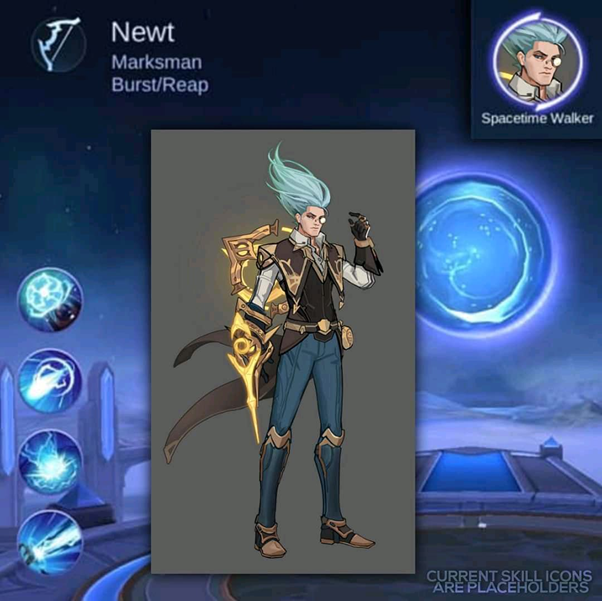 Newt nicknamed the Spacetime Walker or space-time traveler. With this nickname, it is possible that Newt has the ability to move quickly. In terms of appearance, Newt appears like a scientist who is good at shooting. Reportedly, Newt's own background story has a story with Gusion.

Until now, there hasn't been any leak regarding when this hero was released by Moonton. After all, Moonton himself still hasn't leaked any information regarding Newt. Hopefully this hero will be released this year, guys!