IN A WEEK, THERE ARE 500+ ACCOUNTS BANNED IN PUBG MOBILE FOR USING CHEATS 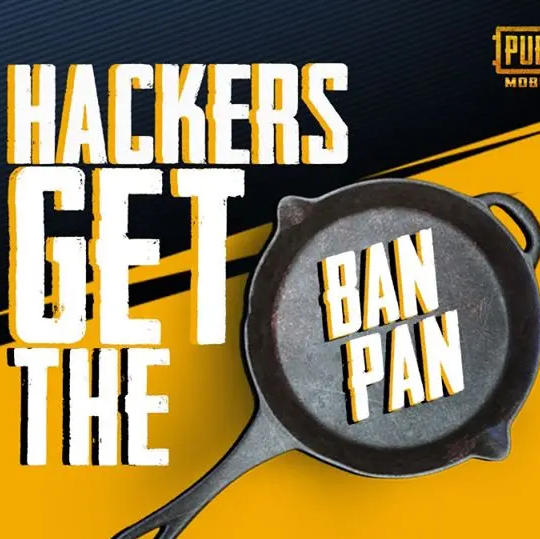 The use of illegal programs or cheats is indeed very detrimental to both gamers and the game publisher itself. If left unchecked, the use of cheats can make the game unstable and gamers will be reluctant to play the game. The most fatal thing, games that are already busy with cheats can be closed because gamers are no longer comfortable playing the game.
Tencent as the publisher of the PUBG Mobile game, of course, cannot remain silent with the many cheaters in the game. In fact, within one week from July 9 to 15, 2021, there were more than 500 accounts that were proven to be using cheats. As a result, the cheaters were also banned from being punished.

Information regarding the blocking of hundreds of accounts was conveyed by the official PUBG Mobile Indonesia Instagram account. Through the report program for banned accounts in the PUBG Mobile game called Ban Pan, it was explained that there were 568,392 accounts affected by the Permanent Ban.

"Within 1 week starting from July 9-15, 2021, there have been so many reports of using cheats or other illegal hacks. We immediately gave a penalty in the form of PERMANENT BAN to 568,392 accounts that detected the use of cheats or other forms of cheating that were used to get victory easily," said the Instagram account @pubgmobile_id.

The following are details of the types of cheats used:

From this data, the automatic shooting hack is the most favorite type of illegal program used by PUBG Mobile cheaters. With this cheat, it will be easier for cheaters to kill opponents and as a result, getting WWCD is even easier.