HERE ARE THE ROWS OF ITEMS FROM THE PUBG MOBILE COLLABORATION WITH RICH BRIAN! 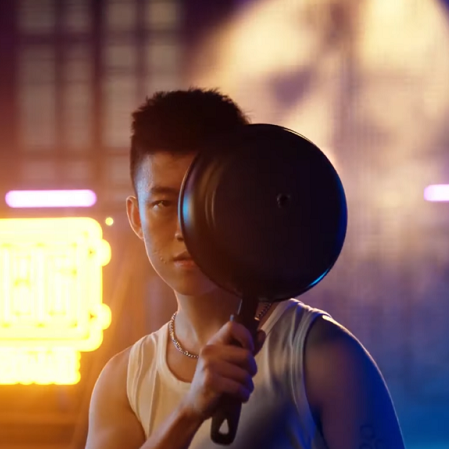 As previously reported, PUBG Mobile has officially collaborated with one of the world's musicians from Indonesia, Rich Brian. Rich Brian is not only a performer at major PUBG Mobile events like before. Instead, in this collaboration, PUBG Mobile launched a line of Rich Brian-themed items which are really cool!

This collaboration event titled Summer Rich brings a variety of cool items in the PUBG Mobile game such as voice over and even cool outfits that your character can use. For more details, the following is a list of items from the collaboration of PUBG Mobile with Rich Brian: 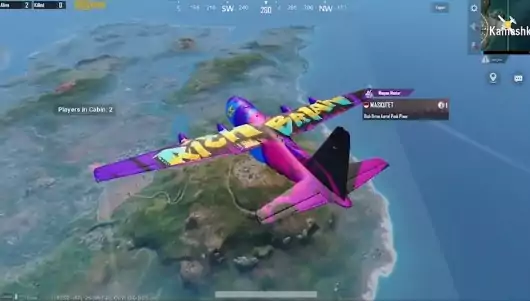 The collaboration between Rich Brian and PUBG Mobile brings special skins for Airplanes and Parachutes in the game. The concept of the item itself combines bright and bold colors. On the plane itself, there is Rich Brian's writing that stretches from left to right of the plane's wing. Of course, this Airplane and Parachute skin can make you look cool in battle! 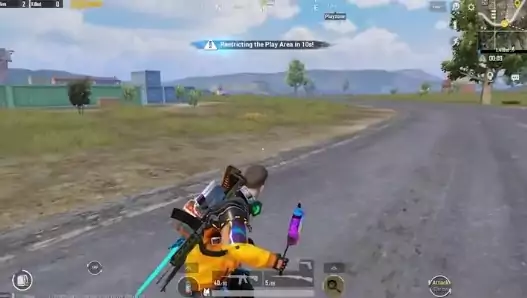 In addition to Skins for Airplanes and Parachutes, this collaboration also presents special skins for Kar98K and Pan weapons. For the design, the color itself is still the same as the skin of the plane where it combines purple and bright blue.

Well, that's a series of special items for the collaboration between PUBG Mobile and Rich Brian. Which do you think is cooler?