COD MOBILE IS HIT BY A TIRE IN IRAN! WHY? 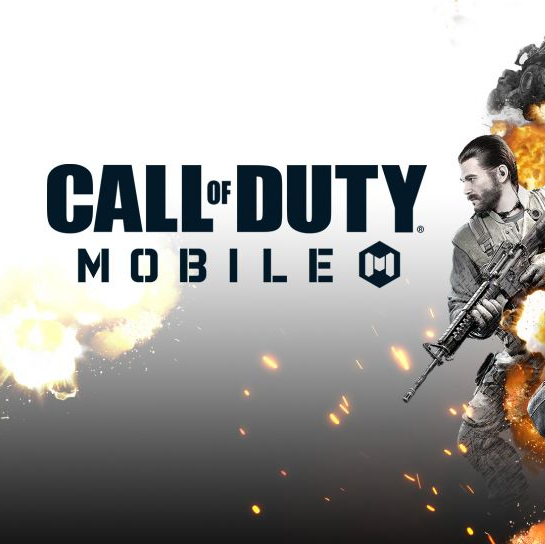 Not long ago, Activision's Mobile game, Call of Duty Mobile, was officially banned from Iran. This of course shocked the gamers community in the country because this prohibition was not clear and the reason was sudden.

Iranian gamers who try to enter the game will immediately get a message if the game has not been released in their country. Of course this makes the community amazed. Because previously the Call of Duty game could still be played.

The blocking of the Call of Duty Mobile game itself occurred on April 12, 2021. The game developer itself still has not provided any statement regarding this issue. Not a few gamers from Iran are disappointed with this and try to access the Call of Duty Mobile game via a Virtual Private Network (VPN) and other ways. But unfortunately, these methods can actually get your account banned for 10 years.

Because the government and game developers did not speak up regarding this issue, in the end a lot of wild speculation emerged. Reportedly, the Call of Duty Mobile game has been banned in Iran due to escalating tensions between the United States and the local government. This is a form of US sanctions against Iranian finances which further damage the local gaming market.