BEFORE BUYING, KNOW FIRST THE STRENGTHS AND WEAKNESSES OF DIMITRI FREE FIRE 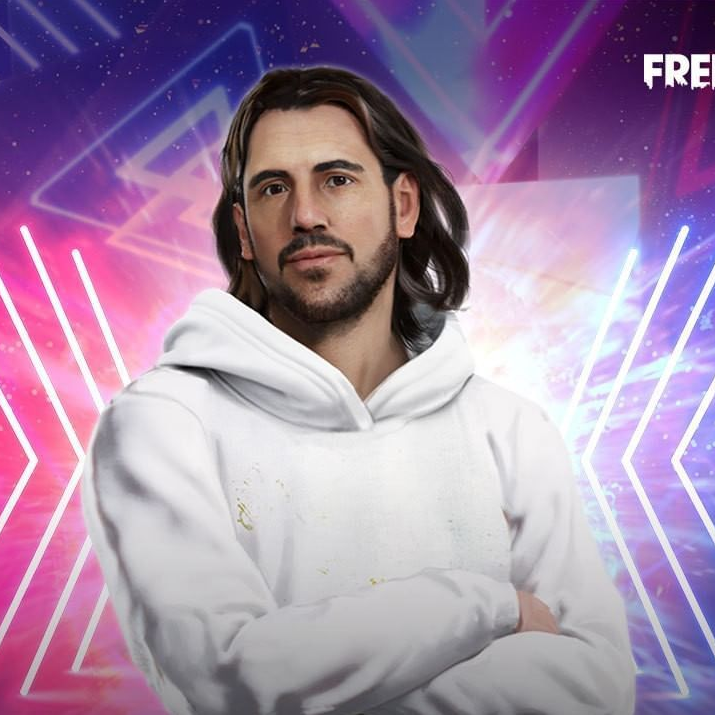 It is no strange that Garena often collaborates with several world-renowned figures such as Cristiano Ronaldo, DJ Alok, Joe Taslim and others. Even recently, Garena officially collaborated with well-known DJs, namely Dimitri Vegas and Like Mike.
In the Free Fire game, Dimitri Vegas carries the name Dimitri. You can get this character through the top up bonus event that is currently running. Discussing Dimitri, we must first know what are the strengths and weaknesses of this character? So for that, let's discuss more here.

Dimitri has a number of advantages that you must know. Here are the full details:


* Dimitri is a character with the first and only self-reviving skill in the Free Fire game.
* Dimitri's skill is an active skill whose use can be adjusted according to the player's momentum and needs.
* Dimitri's skills are Area Effect, making the benefits of his skills felt by teammates.
* At the maximum level, the cooldown time for Dimitri's skills is only 60 seconds. Very short time.
* The active period of his skill is long enough to reach 15 seconds.
* Large HP regeneration effect can even restore HP up to 65 points

Behind all the advantages, Dimitri also has a series of shortcomings that you must know. Anything? Here's more information:


* The area of Dimitri's Healing Zone is not too wide, only 3.5m. When compared to Alok and K, of course, they are far apart.
* The Healing Zone is only available in the place where your skill is activated because this skill is an Area of Effect. Dimitri's skills cannot be used while moving.
* Dimitri's skills only apply when activated. As a result, you can't self-reviving when knocking before activating the skill.
* The duration of self-reviving is quite long, namely 4 seconds. This time is longer than the normal revive process.
* Dimitri's active skill really depends on the right conditions and moments.
* Not suitable for those of you who play solo.

Well, that's the row of advantages and disadvantages of the new character in Free Fire named Dimitri. Hopefully this article is useful, guys!