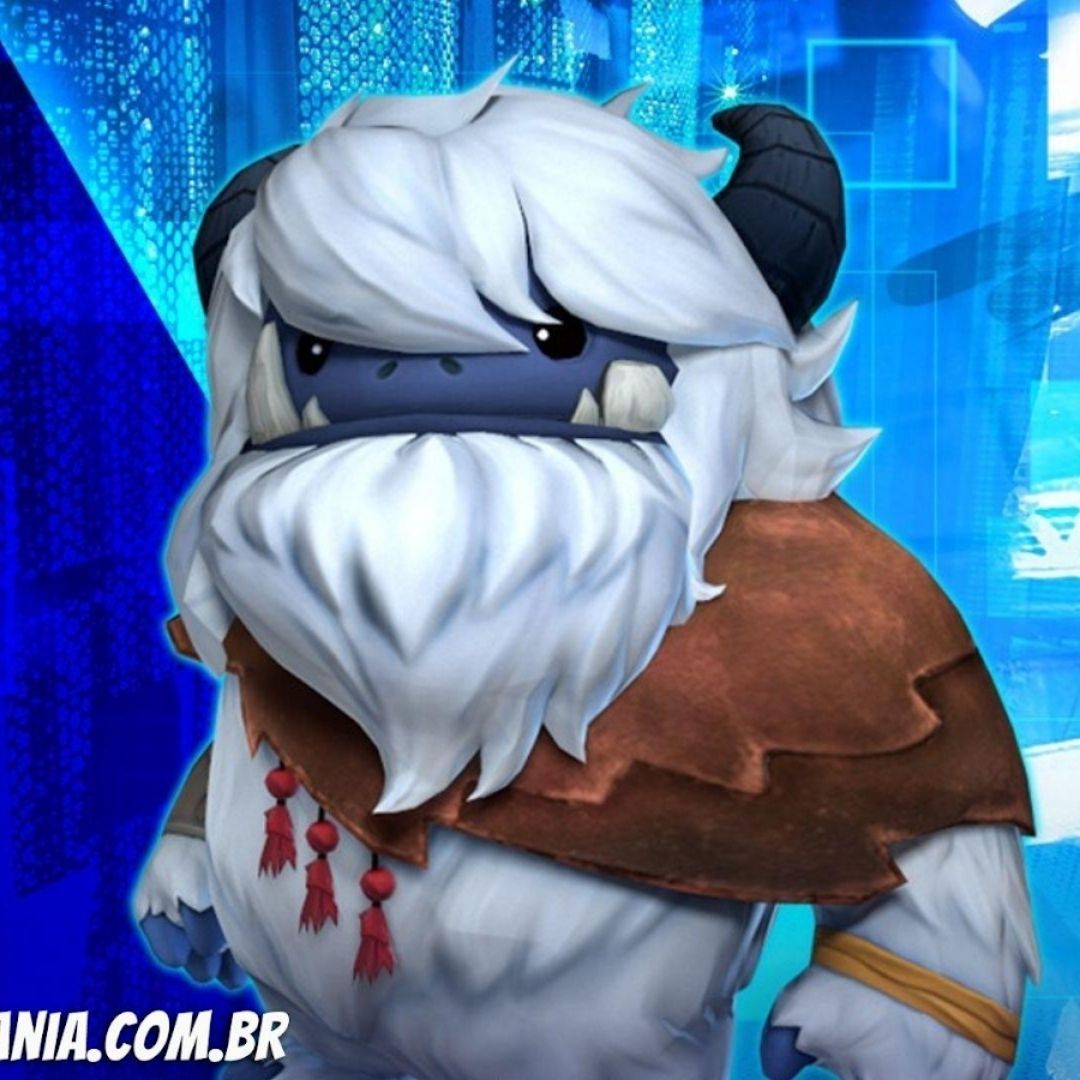 
Not everyone can access the Free Fire Advanced Server. For those who managed to access it, this is a golden opportunity to try out various new updates that will be presented in the Free Fire update later. One of the interesting updates is the presence of a new pet named Yeti in the Free Fire game.


As the name implies, the Yeti itself is adapted directly from the legendary primate creature that lives in the icy Himalayan region. The appearance of this pet is also made in such a way that it is closely related to the feel of an iceberg.


Just like pets in other Free Fire games, Yeti also has unique skills that are ready to help your characters fight in battle. The Yeti's own skill is called Frost Fortess. This skill is interesting because it can reduce the damage you get from an explosion. Here are the full details:


This Yeti skill is actually able to counter META Grenades which are currently being used by Free Fire players. Where you can get a damage reduction when hit by an explosion up to 20%. This can help you withstand attacks from launchers and grenades. As a result, you are more difficult to overthrow.