THREE OF THE MOST UNIQUE FREE FIRE ACCOUNTS IN THE WORLD 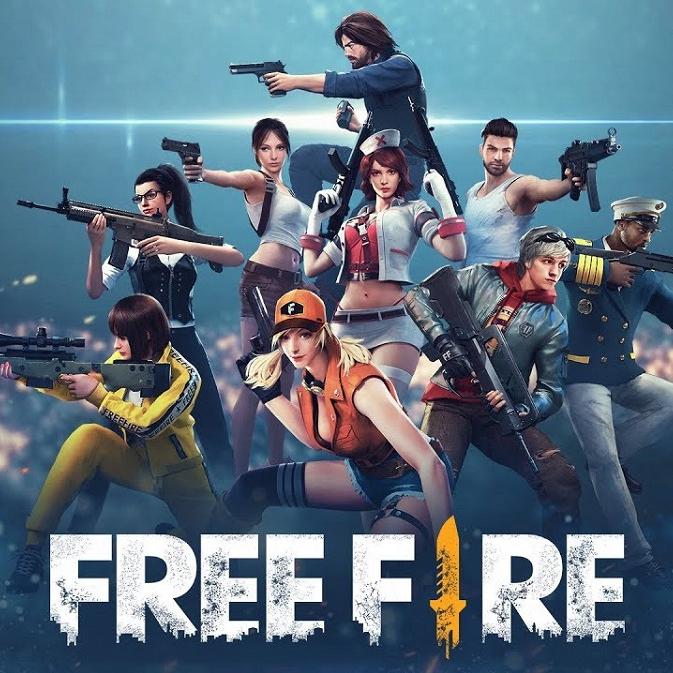 Free Fire, Garena's Battle Royale game is very popular. In fact, this game has been downloaded 500 million times in the world. This game also broke the record for the number of active players who reached 100 million players in just 1 day.

You will be surprised if the most sultan's Free Fire account belongs to one of the gamers and Youtubers from Indonesia. Yep, who else but Dyland Pros. This account with the name PROS-BOSU001 often buys various items in the Free Fire game, of course, in large quantities. Even in the video that was uploaded recently, Dyland Pros already has 1 million diamonds.

Free Fire can be said to have been released for a long time, since 2017. It turns out that there have been gamers who have played this game since its release until now. The account is named Harold with an 8 digit ID 10000001. Harold is still active in the Free Fire game. This can be seen from the bundle he is using in his current account.

The higher the level of your account, the more difficult it will be to level it up. To raise the level in the Free Fire game is certainly not an easy matter. But do you know if there is one account that managed to reach level 100? Introduce Bibeeiii. With all the struggles, this account can reach level 100.

So, those are 3 unique accounts in the Free Fire game. Which do you think is the most unique one?