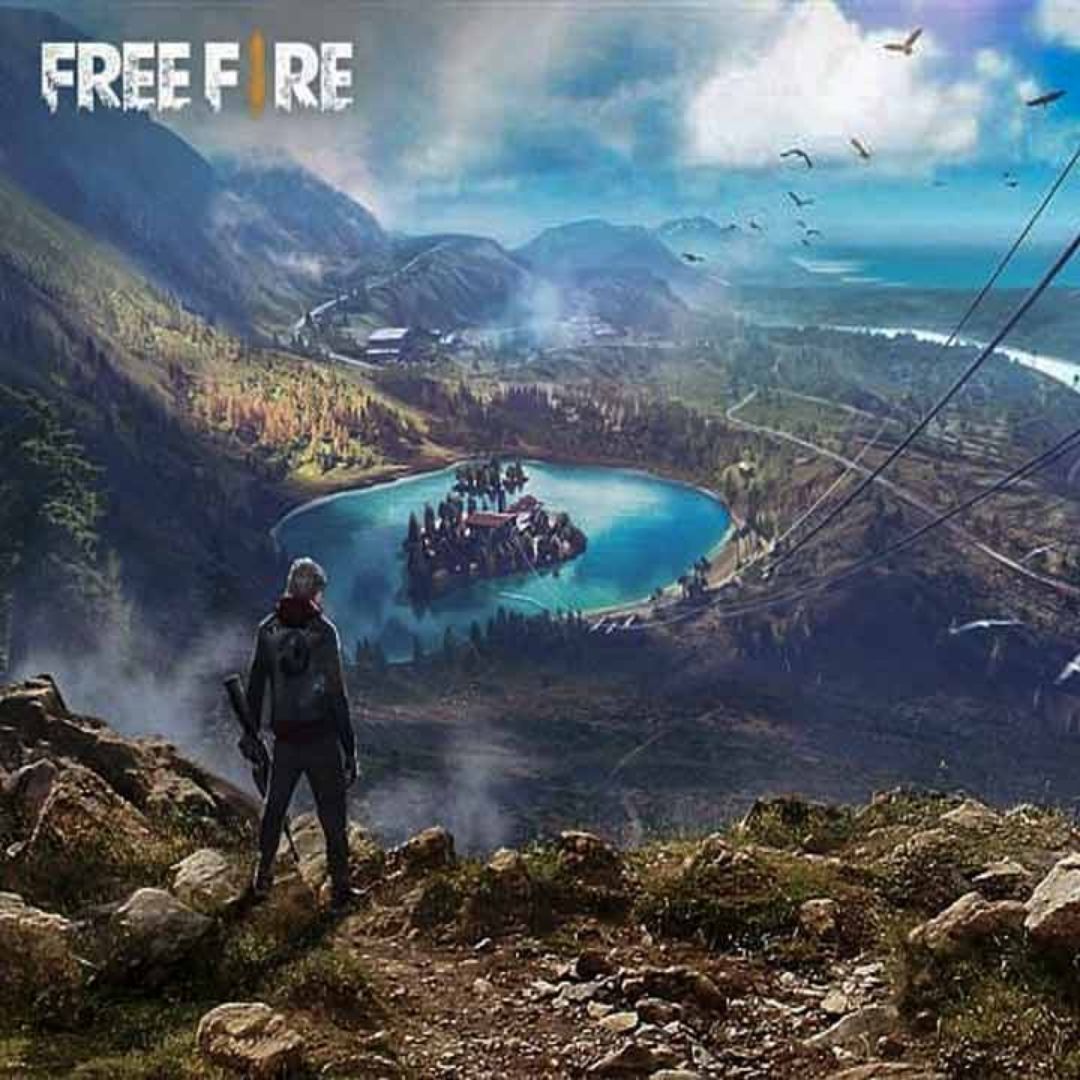 
The presence of a new map in Clash Squad mode certainly makes Free Fire players have to make some adjustments. One of them is the selection of the pet used for combat. Well, here are 3 pet recommendations that you can use to play Clash Squad on the Purgatory map.


Beaston has a skill called Helping Hand that can help Free Fire characters increase the throwing distance of grenade items up to 20& at the maximum level. By using this pet, you will easily launch grenade attacks. Especially in the Purgatory map, there are many big and tall obstacles such as containers. 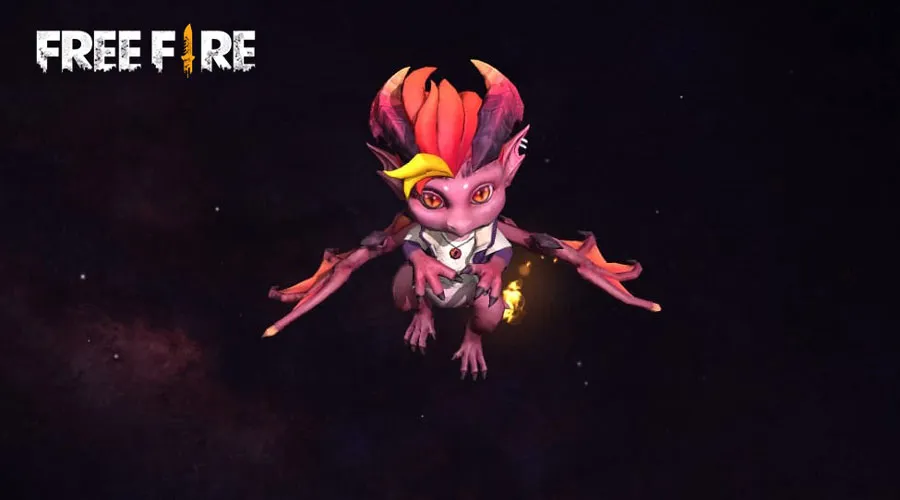 For those of you who want to play it safe first to adapt, you can try using Dreki. Dreki has a skill called Dragon Glare that can detect 4 enemies around you who are using a medkit. With a note, the enemy is still within a radius of 30 meters. As a result, you can easily read where your enemy is. 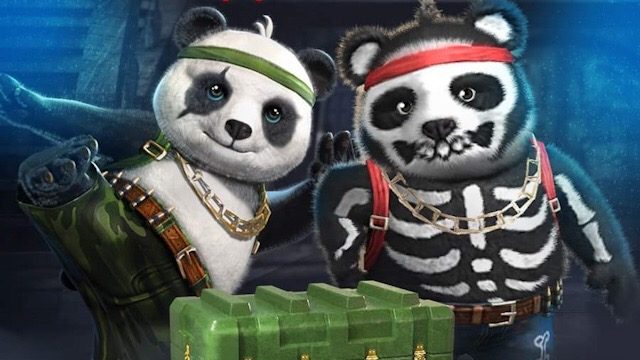 Pet Panda is perfect for those of you who like to play barbarian in Clash Squad Purgatory mode. A skill called Panda's Blessing can restore 10 HP of your character after killing enemies. With this pet, you only focus on playing the bars without having to think about HP.


So, those are 3 pet recommendations on Free Fire that you can use on the Purgatory Clash Squad map. Hope this article was useful!