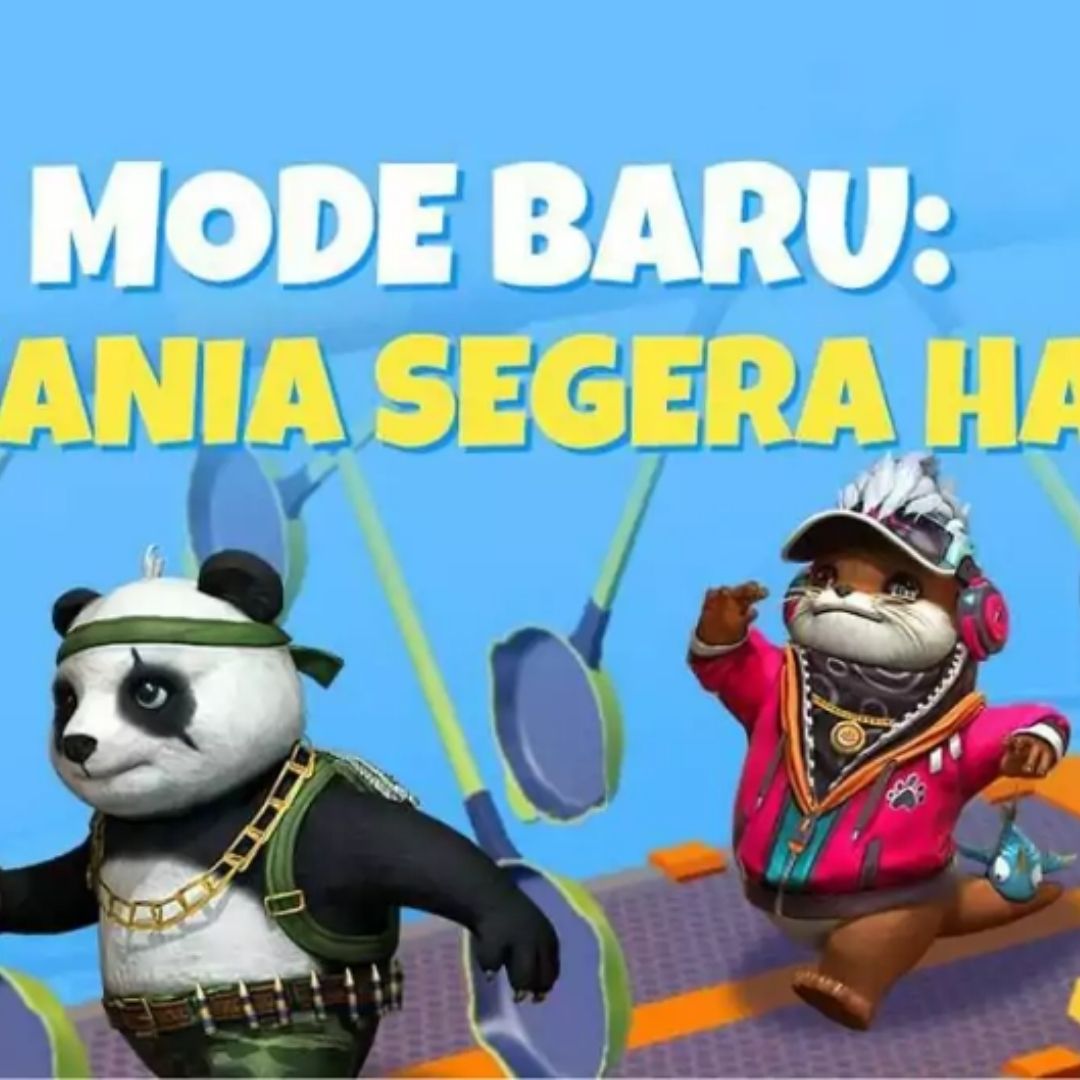 This mode can of course be a refresher after being tired of fighting using weapons. Well, for those of you who want to know more about this mode, consider the following 3 facts about the Pet Mania Free Fire mode: 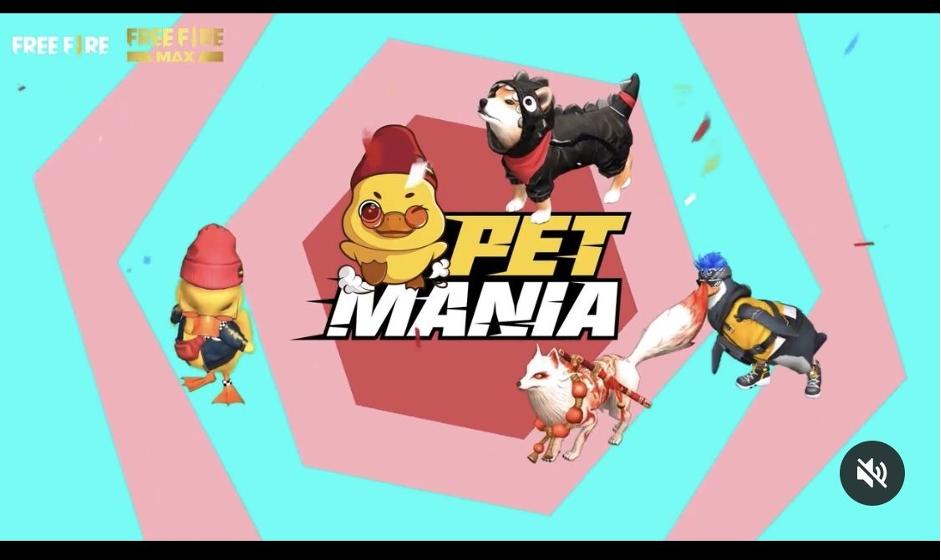 Pet Mania is listed as the second pet mode in the Free Fire game after pet rumble. You can have fun playing Free Fire using pets without having to kill each other like the original Free Fire gameplay.

Released on Advance Server in September with a Different Name 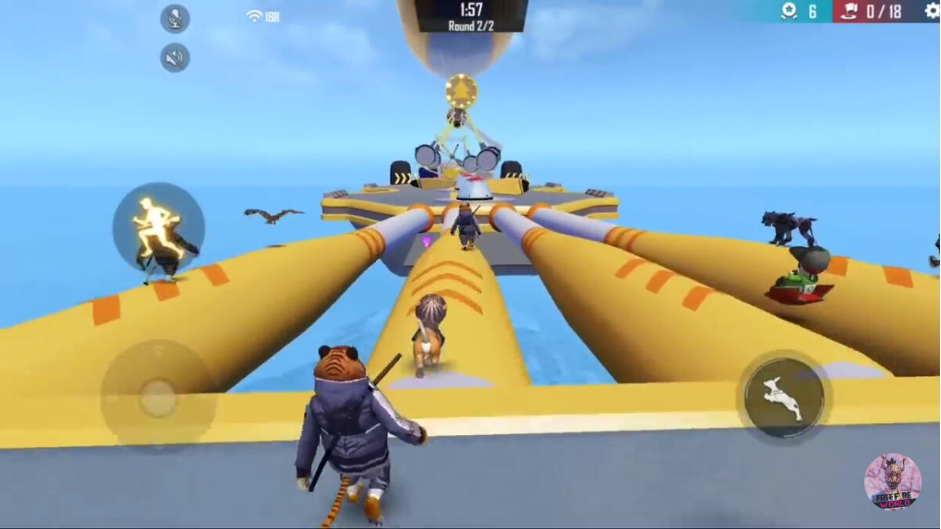 The Pet Mania mode itself is somewhat different from the Pet Rumble mode. Where in this mode you can freely choose which pet to use to play. The method is also very easy. When you bring a pet that usually enters the lobby, automatically that pet will be the one you will bring to come down in Pet Mania mode.

So those are 3 unique facts related to the new mode in the Free Fire game, namely pet mania. I hope this article is useful!